Father of 3 gunned down in Southwest Philadelphia; mom wants justice 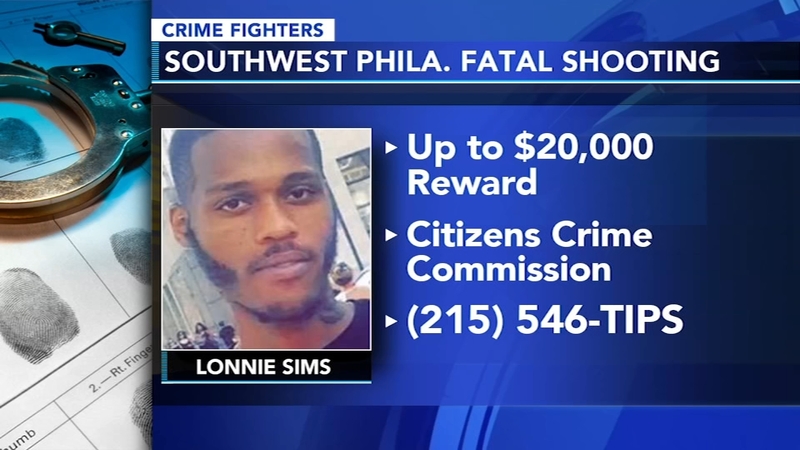 Father of 3 gunned down in Southwest Philadelphia

PHILADELPHIA (WPVI) -- A father of three is gunned down on the steps of his girlfriend's home. Now his mother is coming to you for help in catching his killer.

"Very outgoing, always smiling, was a fun person to be around," she said.

On Saturday, April 15, 2017, the 23-year-old father of three was visiting his daughter along the 5900 block of Warrington Avenue in Southwest Philadelphia.

Just after 3 p.m., he was getting ready to head home.

"He came out on her step and they ambushed him on her step. They said it was 5 young men, they gunned him down on her steps," said Johnson.

Sims was shot in the head and torso. He died at the hospital.

Johnson added, "I've just been struggling every day to keep my right state of mind because I have other children and I know that if I break, I just want everybody to hold it together because I know I just feel like one day soon that justice will be served for him."

The City of Philadelphia is offering up to $20,000 in reward money for information that leads to the arrest and conviction of the person responsible.