Police: Trucker said he had 7 or 8 drinks before crash that killed toddler, 2 adults on Pa. highway Police: Trucker said he had 7 or 8 drinks before crash that killed toddler, 2 adults

HARRISBURG, Pa. -- A tractor-trailer driver facing charges after a crash on a Pennsylvania interstate that killed three people told investigators he had consumed seven or eight drinks earlier in the day, state police said.

Police allege Jack Edward Satterfield III told investigators he had consumed five double-shot margaritas and two to three beers at a New Jersey restaurant on the day of the 8:30 p.m. Friday crash.

Vehicles on Interstate 83 in Lower Paxton Township had slowed or stopped, but the tractor-trailer failed to stop and struck other vehicles in the left-center lane in a crash that involved 11 vehicles, state police in Dauphin County said.

Police alleged Satterfield told investigators he saw the slowed traffic at the last minute and was unable to avoid a crash. He said he then left the truck, crossed the highway, hopped a fence and ran to a hotel parking lot from which he watched the crash scene.

Troopers reported smelling alcohol coming from his truck and said he submitted to a breath test, which was positive. Blood drawn from the defendant at a hospital will be tested, police said.

Satterfield, 29, of McComb, Mississippi, faces charges including vehicular homicide while driving under the influence and accidents involving death or personal injury. Court documents don't list an attorney and a listed number for him couldn't be found. 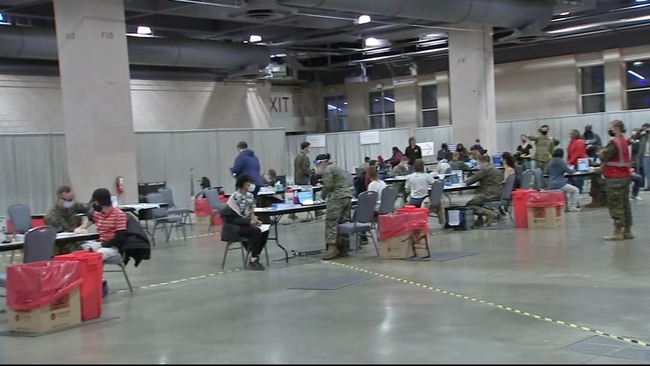