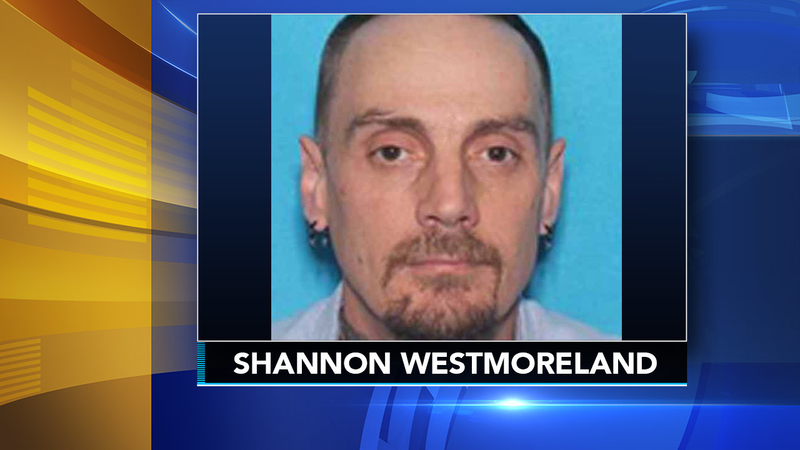 BENSALEM, Pa. (WPVI) -- A warrant has been issued for the former coach of a Bucks County youth football team who failed to appear in court on child sexual assault charges.

The trial for Shannon "Shawn" Westmoreland was set to begin on Monday.

Police say Westmoreland sexually assaulted a 15-year-old in 2005 while he was a football coach with the Bensalem Ramblers Athletic Association.

Bail has been revoked and a bench warrant issued for Shannon Westmoreland, 48, of West Chester, for his failure to appear this morning for trial on rape and sex assault charges. Anyone with info should call 911. pic.twitter.com/USyDJlPtPw

He is also charged with sexually assaulting another child from the age of 4 until she was 9 or 10, police say.