$1.2M in heroin found over 2 weeks in Bucks County 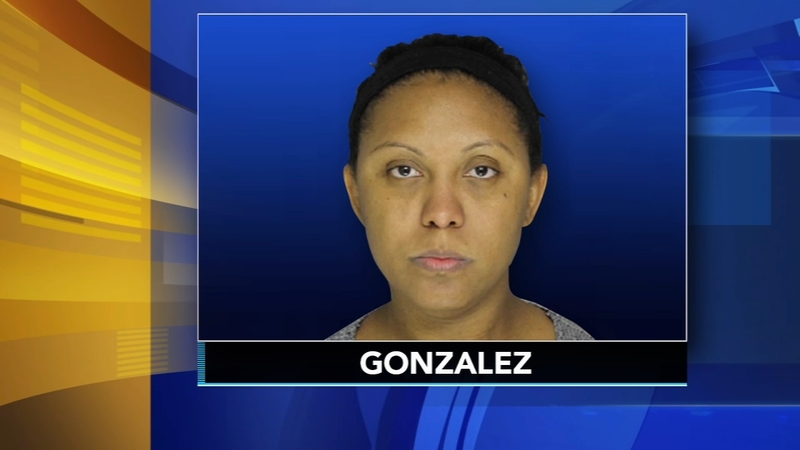 $1.2M in heroin found over 2 weeks in Bucks County

BENSALEM, Pa. (WPVI) -- Officials in Bucks County say they've seized more than $1.2 million in heroin from the streets of Bensalem over the past two weeks.

Back on October 16, police arrested a woman after finding $200,000 in heroin, hidden in her vehicle during a traffic stop.

Then on Sunday, investigators working with the DEA Task Force raided a home on the 2600 block of Lincoln Highway.

They found two kilos of heroin, valued at more than one million dollars concealed in a speaker box.

Three Mexican Nationals were arrested in that case.