Police: Delaware woman robbed store while toddler was in cab 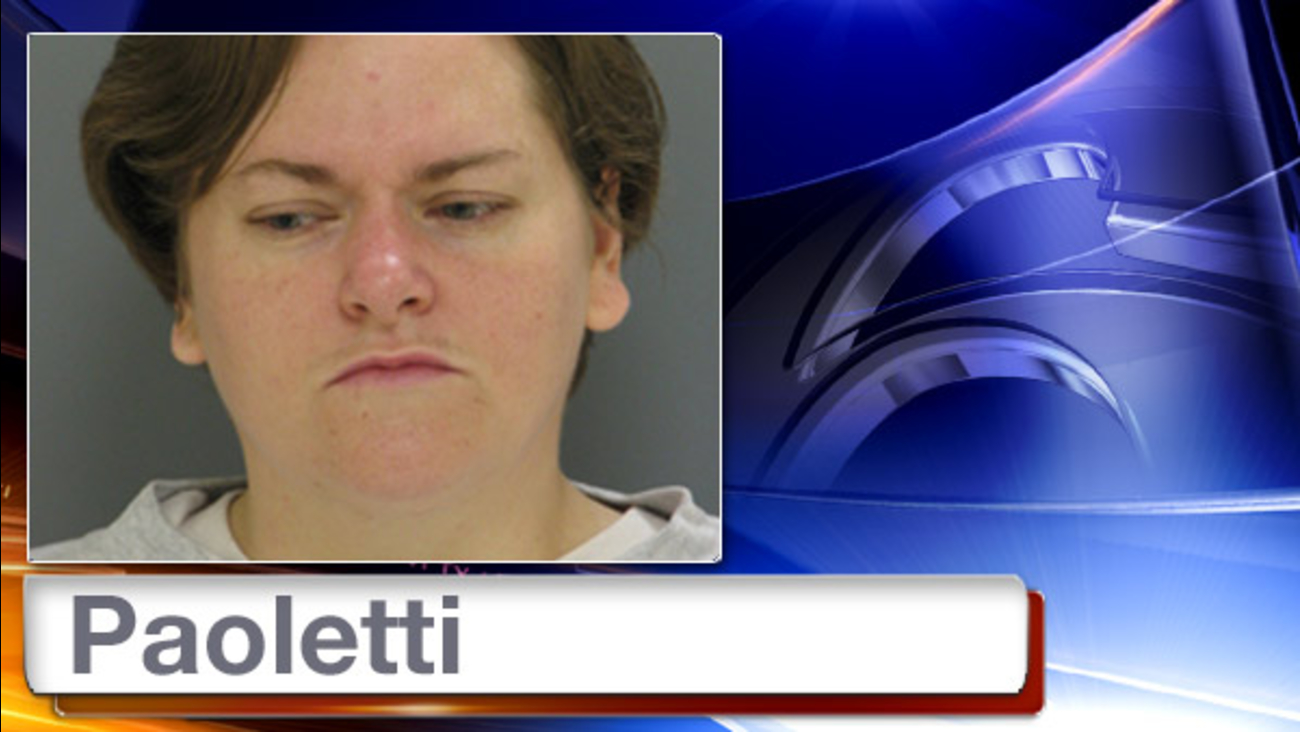 WILMINGTON, Del. -- Delaware State Police have arrested a woman they say took a cab to and from a convenience store robbery and left her 1-year-old daughter in the cab during the crime.

It happened about 3:25 a.m. Tuesday at a Wawa in Wilmington. Troopers say a woman indicated she had a handgun and demanded money from a clerk.

Police say the clerk gave the woman money, and the suspect fled in a yellow minivan cab. Officers found the taxi and the driver, who did not know what had happened in the Wawa. The driver told police where he had dropped the woman off.

Troopers arrested 29-year-old Amanda Paoletti. Police say her 1-year-old daughter had been in the cab during the robbery.

Paoletti was charged with robbery and endangering the welfare of a child. 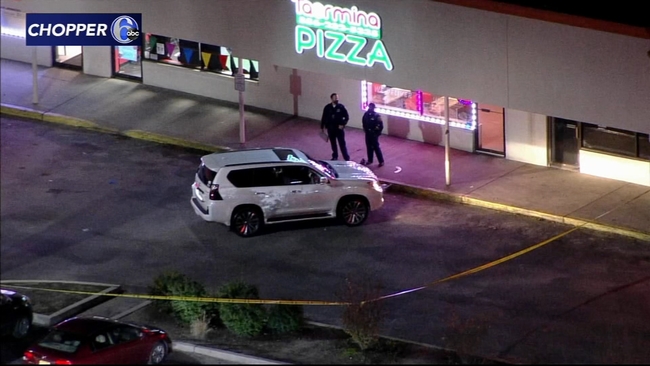