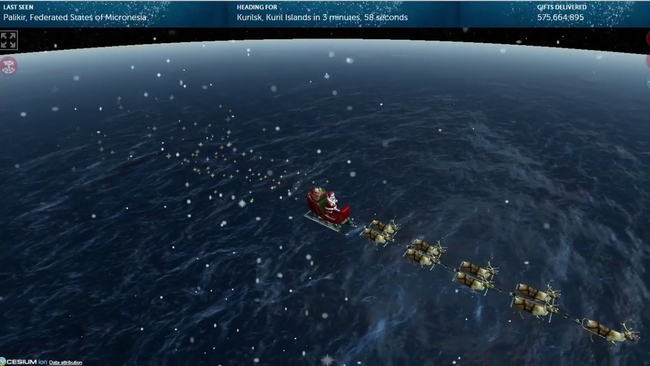 LIVE NORAD Santa Tracker - See where he is now! 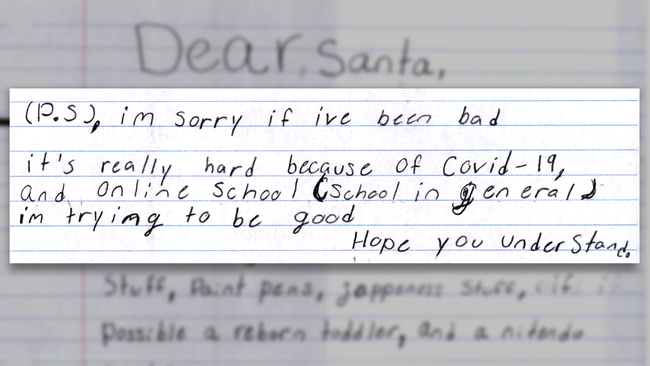 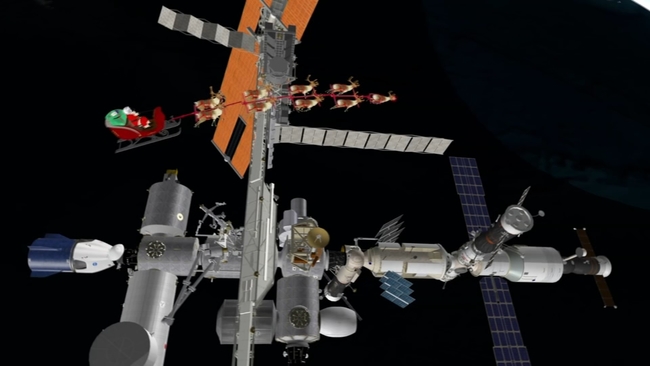