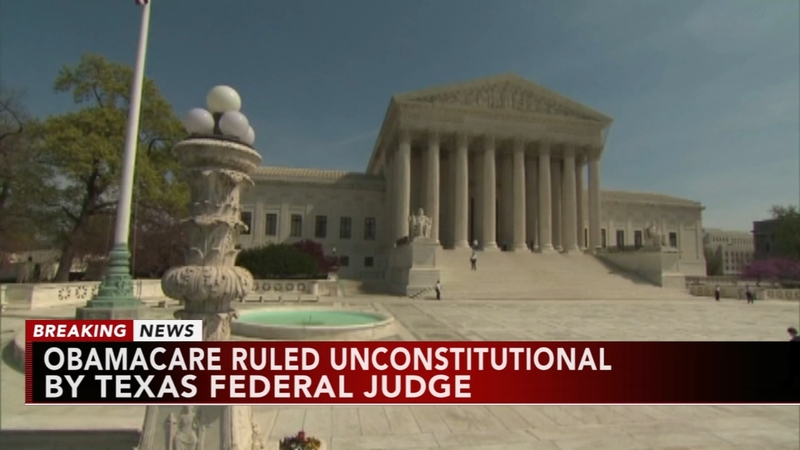 FORT WORTH, Texas -- A federal judge in Texas has ruled the Affordable Care Act "invalid" on the eve of the sign-up deadline for coverage next year.