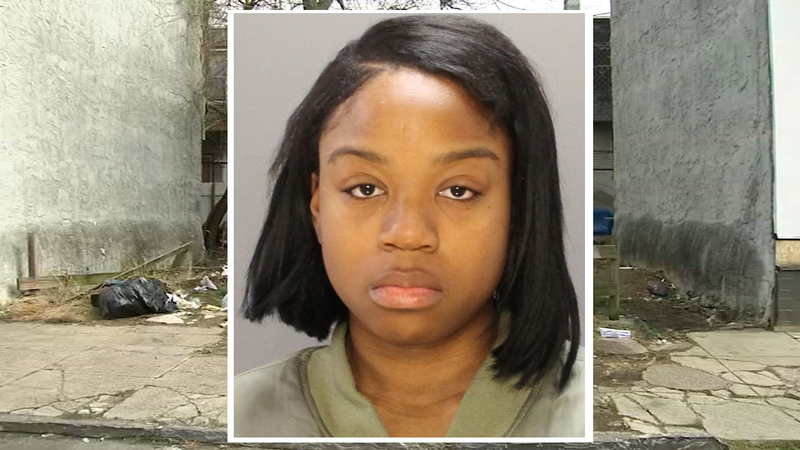 PHILADELPHIA (WPVI) -- A teenage girl is under arrest following the death of her newborn son who was found in a North Philadelphia dumpster.

Police said it all began around 10:30 p.m. Monday when a woman approached officers at 22nd and Lehigh streets, three blocks away from where she had discovered the newborn in a dumpster.

"I just saw a lady walk outside and start screaming," said resident Samir Davis. "She was like 'oh my God, call 911.'"

Detectives say the woman informed them the baby had been placed there by her daughter's 15-year-old friend.

The baby was taken to Temple University Hospital but was pronounced dead a short time later.

"Why would someone leave their baby in the cold? In the trash?" asked neighbor Dawn Johnson.

Police say they found the teen, and her mother, inside their home on the 2700 block of Judson Street. Investigators believe that's where the teen gave birth.

The teen and her mother were taken to the Special Victims Unit.

The teen girl was placed under arrest and was then taken to Temple Hospital for precautionary medical treatment.

The names of those involved have not been released.