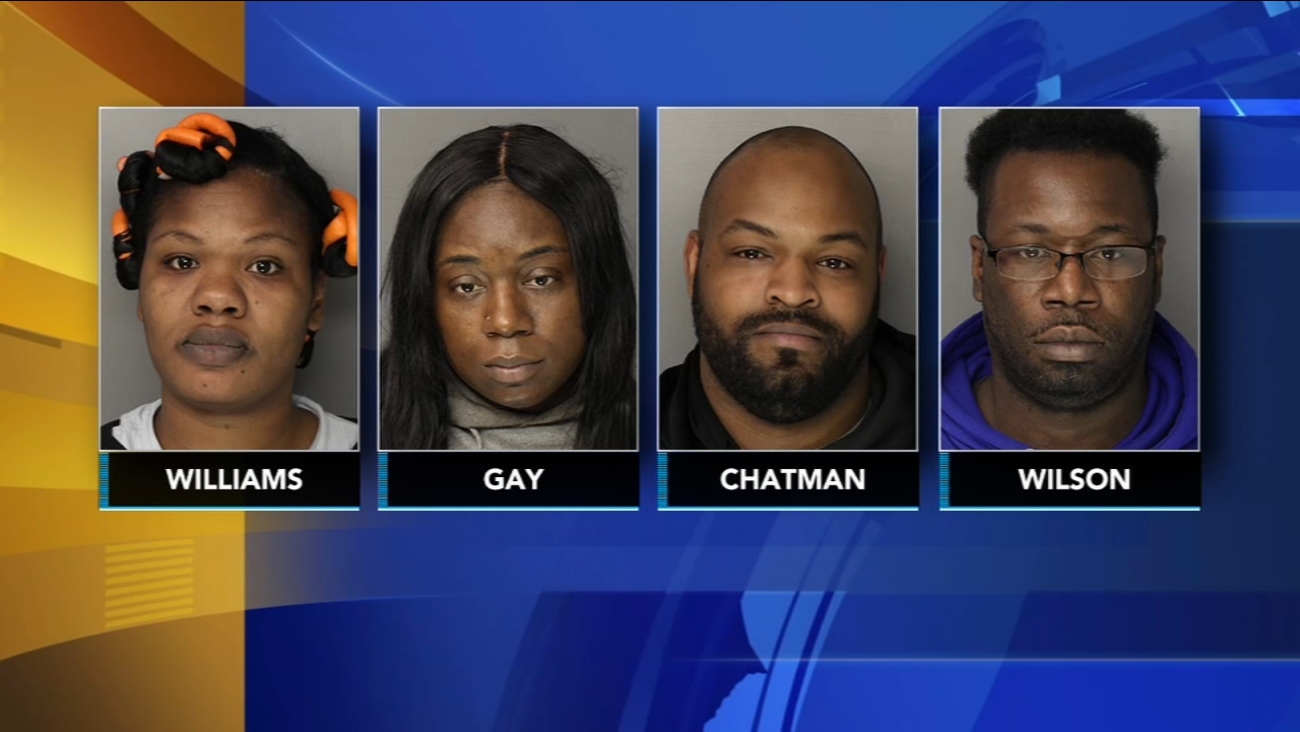 Police say the supervisors would edit employees' time sheets to show overtime but not require them to work. The employees would then split the extra pay with supervisors in return.

An investigation was launched in 2017 after accountants noticed irregularities in payroll data.

"The very essence of what Elwyn stands for is compassion and care. That's the opposite of what these 41 people did. They stood for themselves. They stood for unmitigated greed," said District Attorney Kat Copeland.

Elwyn President and CEO Charles McLister says all of the involved employees have been terminated.

It is unclear whether the supervisors have attorneys.