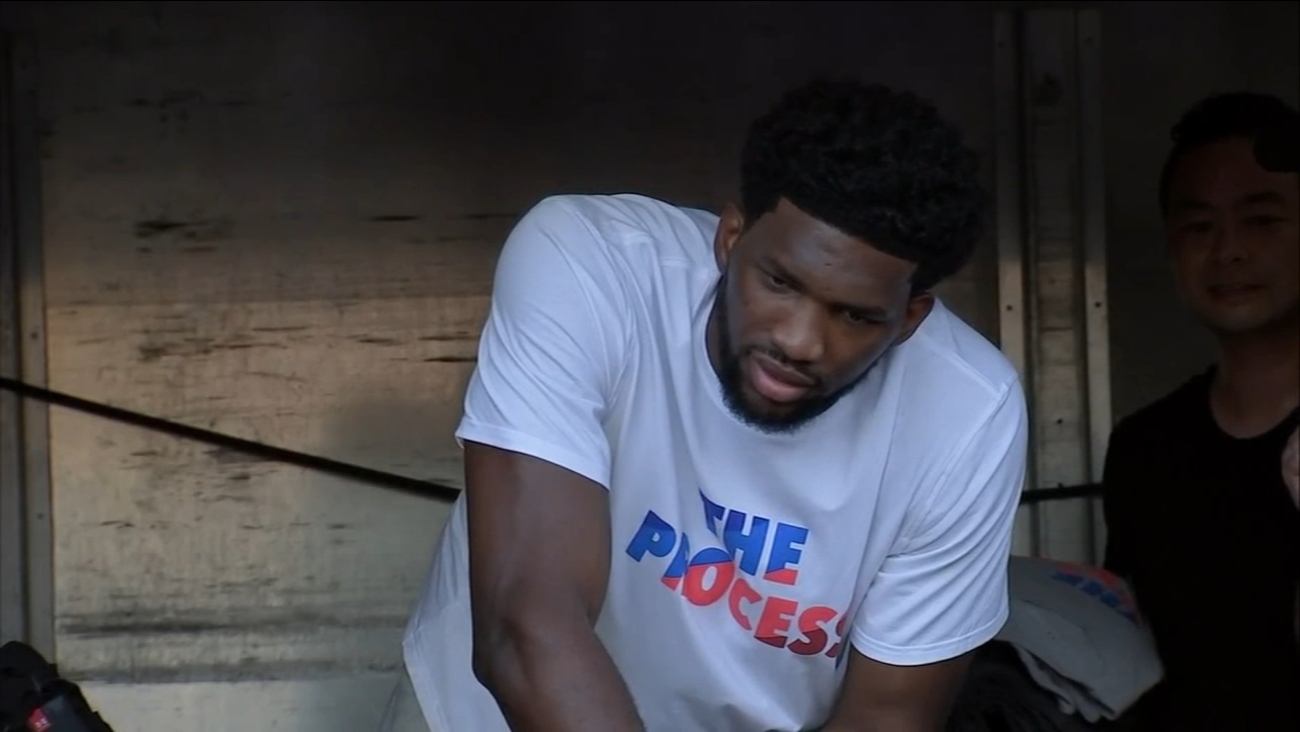 This will be Embiid's second All-Star Game selection after being named a starter last season in Los Angeles.

He is the first 76ers player to be named a starter in consecutive All-Star Games since Hall of Famer Allen Iverson started seven straight games from 2000-06.

This season, Embiid is averaging 27.2 points, 13.3 rebounds, 3.5 assists and 2.0 blocks per game. His averages of points, rebounds and blocks rank him seventh, third and seventh in the NBA, respectively.

Embiid is one of two Eastern Conference players, and one of three leaguewide, averaging at least 25 points and 10 rebounds per game, joining fellow All-Star starter Giannis Antetokounmpo of Milwaukee.

The Cameroon native has recorded a league-best 21 games this season with at least 30 points and 10 rebounds. He is just the third player since the ABA-NBA merger to record at least 21 30-point, 10-rebound games before the All-Star Game. The others are Hall of Famer Moses Malone (1980-81) and Oklahoma City's Russell Westbrook (2016-17). On Jan. 7, Embiid was named Eastern Conference Player of the Week, after leading the 76ers to a 3-0 week, including two road wins over Western Conference opponents, while averaging 31.7 points, 16.3 rebounds, 3.3 assists, 1.7 steals and 2.0 blocks per game.

Embiid has four 40-point performances this season, tied for fifth in the NBA and first in the Eastern Conference with fellow All-Star starter Kemba Walker of Charlotte. He posted 42 points and 18 rebounds on Nov. 9 in a 133-132 victory over Charlotte. On Jan. 2, Embiid again put up 42 points and 18 rebounds in a 132-127 victory over the Phoenix Suns. He is the only player in the NBA this season to record multiple games with such totals.

The University of Kansas product holds career averages of 23.7 points, 11.0 rebounds, 3.1 assists and 2.0 blocks, and was named to the All-NBA Second Team and All-Defensive Second Team in 2017-18.

The Eastern and Western Conference starters for the 68th NBA All-Star Game were revealed Thursday night on TNT. The network will also unveil the All-Star reserves on Thursday, Jan. 31. The 2019 NBA All-Star Draft will be televised by TNT on Thursday, Feb. 7 at 7 p.m. ET.

The 2019 NBA All-Star Game will take place on Sunday, Feb. 17 (8 p.m. ET) at Spectrum Center in Charlotte and will be televised on TNT for the 17th consecutive year.

In the Eastern Conference frontcourt, Embiid finished third in fan ranking, third in player ranking and tied for first in media ranking.

Fans accounted for 50 percent of the vote to determine the 2019 NBA All-Star Game starters, while current players and a media panel accounted for 25 percent each.

After the votes were tallied, players were ranked in each conference by position (backcourt and frontcourt) within each of the three voting groups - fan votes, player votes and media votes. Each player's score was calculated by averaging his weighted rank from the three voting categories. The five players (two backcourt and three frontcourt players) with the best score in each conference were named NBA All-Star Game starters. 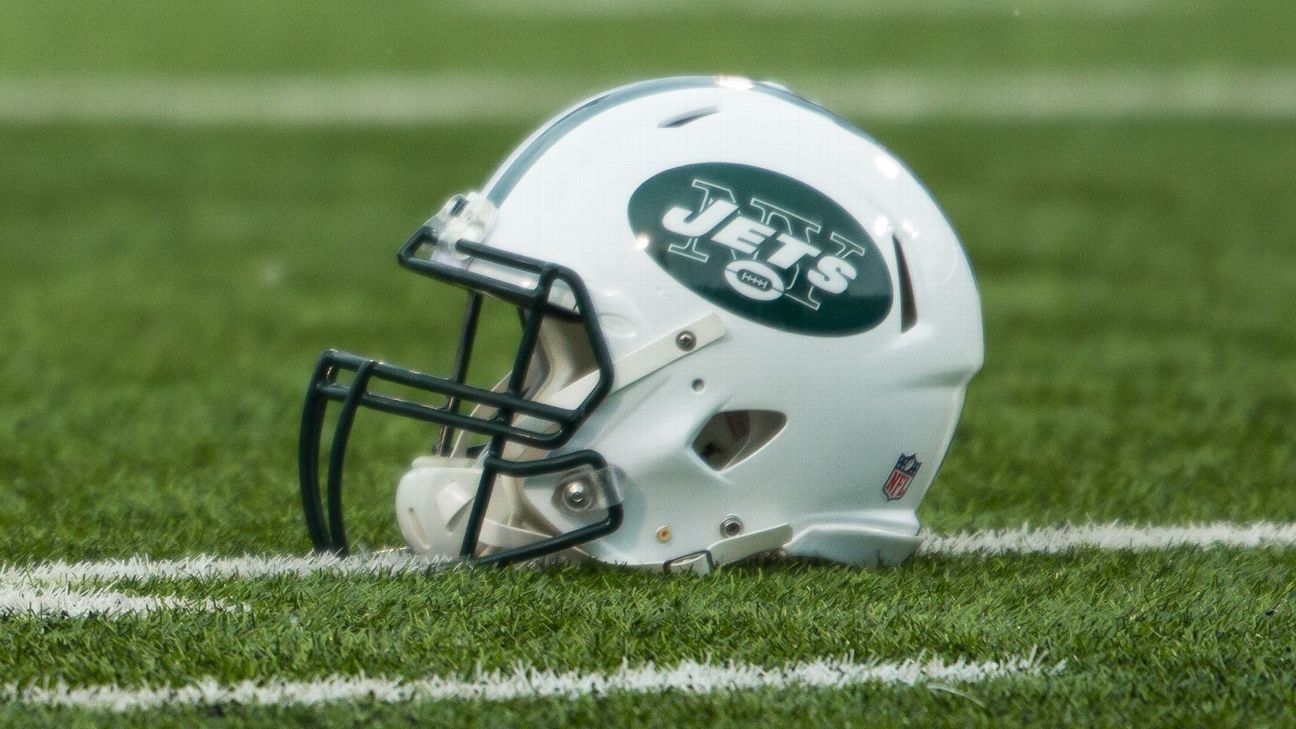 New Jersey lifts restrictions on professional teams in the state

Dunks, game winners and a TD pass: Our favorite play of the season for all 30 teams 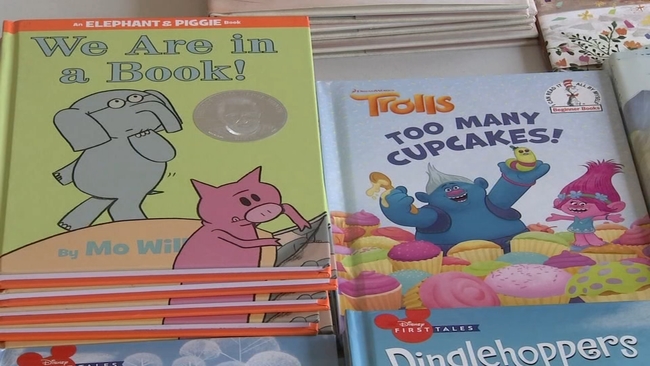