AP
By RONALD BLUM AP Baseball Writer
PHILADELPHIA -- Bryce Harper and the Philadelphia Phillies have agreed to a $330 million, 13-year contract, the largest deal in baseball history, a person familiar with the negotiations told The Associated Press.

The person spoke to the AP on condition of anonymity Thursday because the agreement is subject to a successful physical.

A 26-year-old All-Star outfielder who had spent his entire big league career with the Washington Nationals, Harper topped the $325 million, 13-year agreement outfielder Giancarlo Stanton reached before the 2015 season with the Miami Marlins.

Harper's agreement, first reported by the MLB Network, tops the previous high for a free agent, set last week when infielder Manny Machado signed a $300 million, 10-year deal with the San Diego Padres. Harper's average annual value of $25.4 million ranks 14th in baseball history, well below the high of $34.1 million set by Arizona pitcher Zack Greinke as part of a $206.5 million, six-year contract that started in 2016.

Philadelphia has been among the most active teams this offseason, adding outfielder Andrew McCutchen for $50 million over three years and reliever David Robertson for $23 million over two years, and acquiring catcher J.T. Realmuto and shortstop Jean Segura. They also gave ace Aaron Nola a $45 million, four-year deal.

After leading their division in early August, the Phillies went 16-33 over the final 49 games of last season and at 80-82 finished with a losing record for the sixth straight season. Harper will return to his old home in the season's second week, when the Phillies play at the NL East rival Nationals on April 2 and 3.
EMBED More News Videos

Harper has been an All-Star in six of seven big league seasons and was the unanimous winner of the 2015 NL MVP award.

An up-and-down defender and an unusual mix of popular and polarizing, Harper is known for the occasional contretemps with opponents, one particular exchange with a reporter about a "clown question," and, most infamously, a dugout dustup in which he was choked by then-teammate Jonathan Papelbon during a game.

Washington took him with the No. 1 overall pick in the 2010 amateur draft and called him up to the majors less than two years later at age 19. He would go on to become the 2012 NL Rookie of the Year for a Nationals club that won its first division title and made its postseason debut.

Harper was also an integral part of the team that added NL East titles in 2014, 2016 and 2017 and never finished lower than second place in his seven seasons. Another key stat, though: The Nationals never won a playoff series in that span.

Last year, he hit 34 homers and produced a career-high 100 RBIs while walking 130 times, although his batting average dipped to .249. He started more than a third of his games in center field instead of his usual spot in right, because of injuries to teammates.

With Washington's Nationals Park hosting the 2018 All-Star Game, Harper stole the show the day before the Midsummer Classic by winning the Home Run Derby before an ecstatic crowd filled with folks wearing his No. 34 Nationals jersey. Harper wore a headband with the D.C. flag's design, reflecting his oft-stated pride in playing for Washington.

But that eventually ran its course. The Nationals made an offer toward the end of last season - a $300 million, 10-year contract that was no longer on the table after free agency opened without an agreement.

A year after going 82-80 and missing the playoffs under rookie manager Dave Martinez, the Nationals will move forward without Harper.

Washington general manager Mike Rizzo would have loved to keep Harper in his team's lineup but didn't sit around and wait to find out whether that would happen. Instead, Rizzo spent such money elsewhere, adding lefty starter Patrick Corbin on a $140 million deal and righty starter Anibal Sanchez, along with second baseman Brian Dozier, a pair of catchers in Yan Gomes and Kurt Suzuki and two key bullpen pieces in Trevor Rosenthal and Kyle Barraclough.
EMBED More News Videos 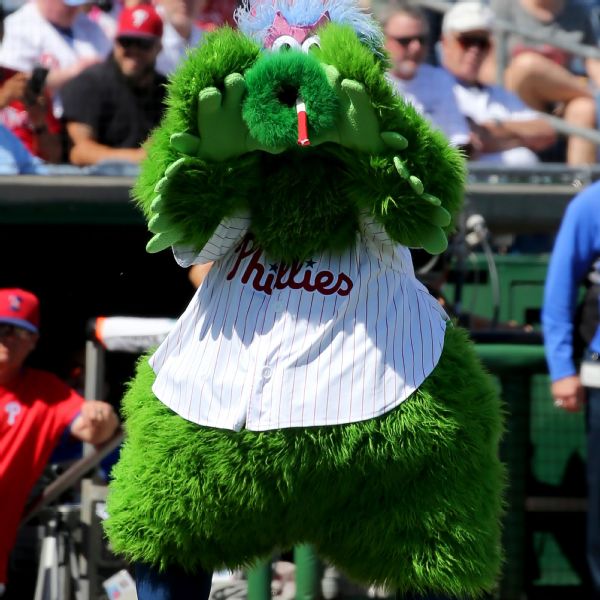 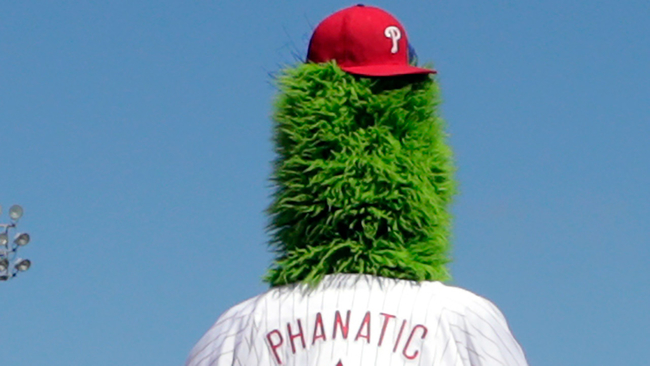 The Phanatic has gotten a makeover! See his new look

The most interesting non-roster player for all 30 MLB teams 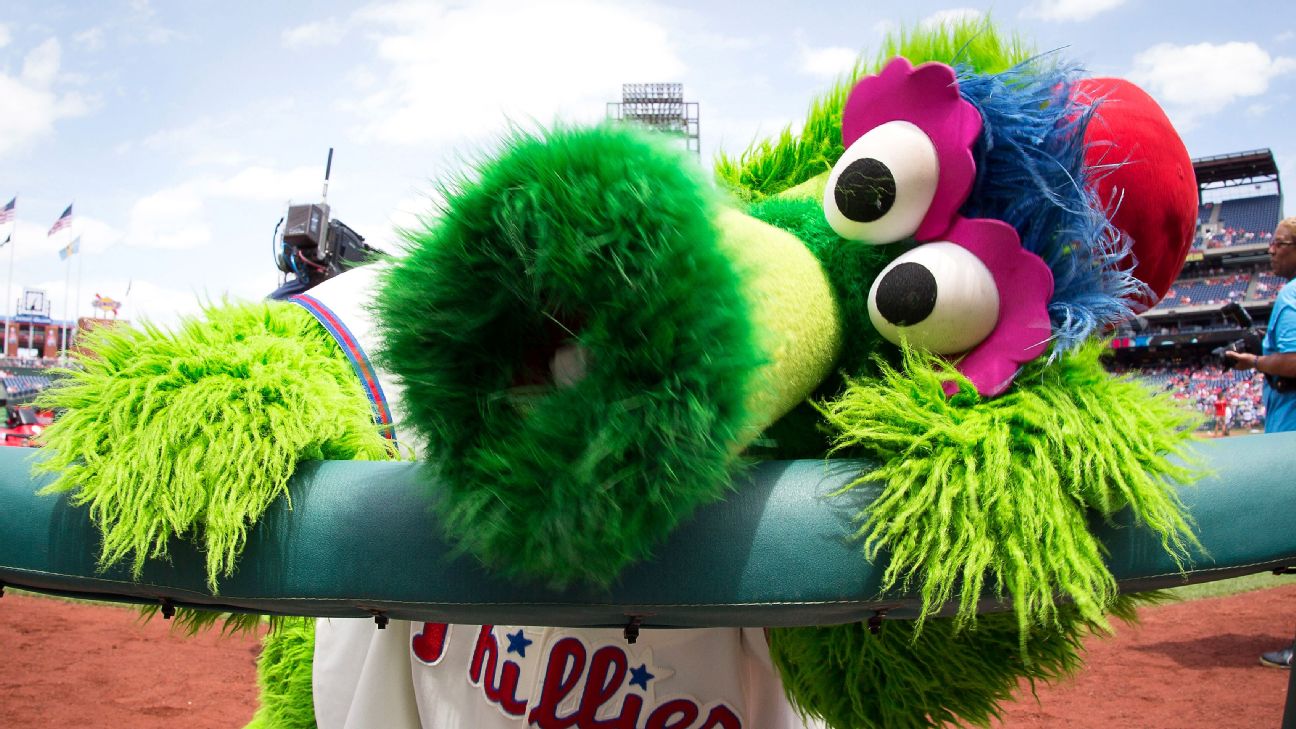