WPVI
Samsung is moving on from making Blu-ray disc players, at least in the U.S.

"Samsung will no longer introduce new Blu-ray or 4K Blu-ray player models in the US market," a Samsung spokesperson told CNET.

It latest model was released in 2017.

The move is seen as the company's reaction to the growing number of viewers using streaming services like Netflix and Hulu. 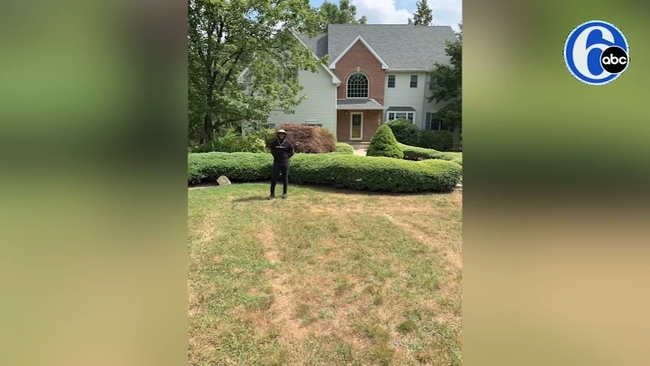 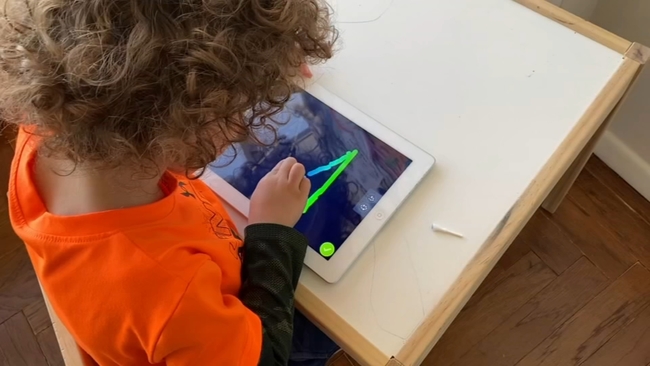 Microsoft confirms talks seeking to buy US arm of TikTok