Man who fatally beat girlfriend with hammer gets prison term 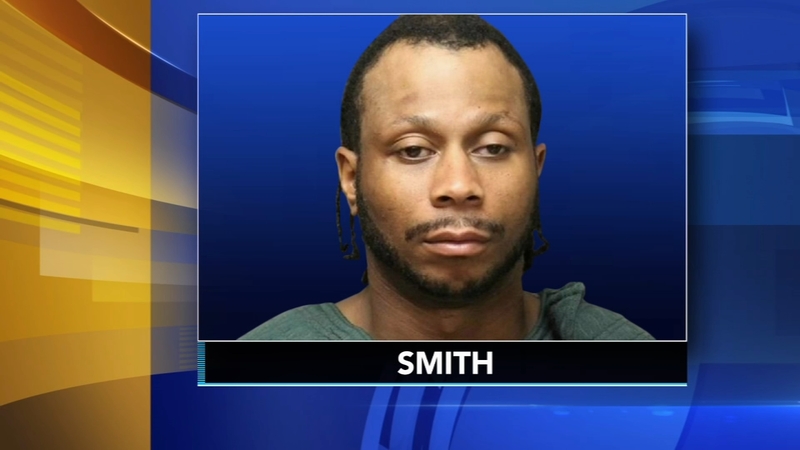 EGG HARBOR TOWNSHIP, N.J. (WPVI) -- A man who used a hammer to fatally beat his sleeping girlfriend at her southern New Jersey home has been sentenced to 40 years in state prison.

Lashaun Smith had pleaded guilty last month to murder in the November 2017 death of 28-year-old Sarah Phillips. The prison sentence was handed down Friday.

Egg Harbor Township police found Phillips' body when they responded to a 911 call regarding an injured woman inside the home.

Authorities have said Smith repeatedly struck Phillips with the hammer while she slept. She died from multiple blunt and sharp force injuries.

Court documents show Smith was angry that Phillips was seeing another man.

Phillips and Smith were the parents of four young children who lived in the home. Authorities haven't said if they witnessed the attack.