Nate Allen cleared of all wrongdoing in Fort Myers incident 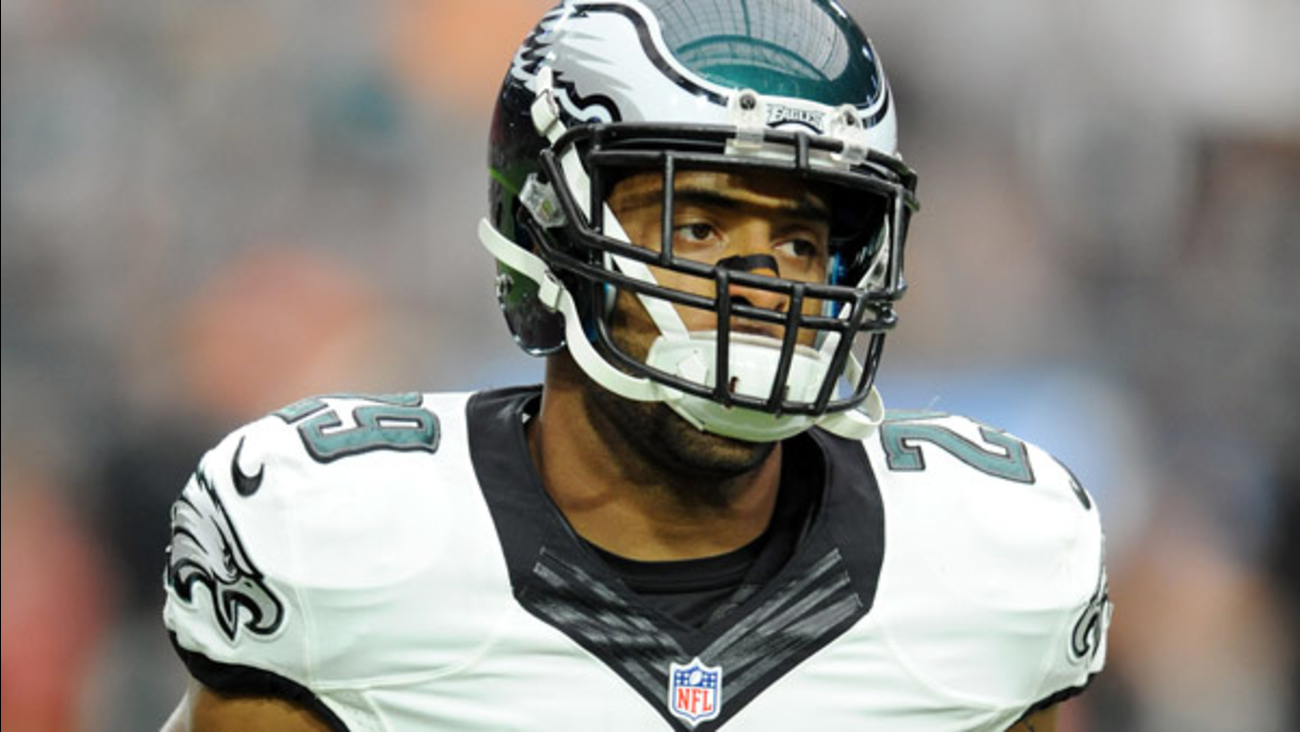 Philadelphia Eagles safety (29) Nate Allen on the field during warmups before the start of a game against the Arizona Cardinals played at University of Phoenix Stadium in Glendale. (AP Photo/John Cordes)

PHILADELPHIA (WPVI) -- Action News has learned that Philadelphia Eagles safety Nate Allen has been cleared of any wrongdoing after being accused of a lewd act, which led to him being detained by police in Fort Myers, Florida last week.

The Florida State Attorney's Office explains that police were investigating a report of an indecent exposure when officers detained Allen after stopping his truck Monday afternoon.

According to the affidavit, a man driving a black pickup truck exposed himself in front of a woman.

The complainant then called 911.

A review of surveillance video shows a suspect in a black pickup truck in the same location as the victim when the complaint was filed. However, that man was not Allen nor was it his truck, authorities now say.

According to the State Attorney, Allen was mistakenly identified as the suspect when he was detained. 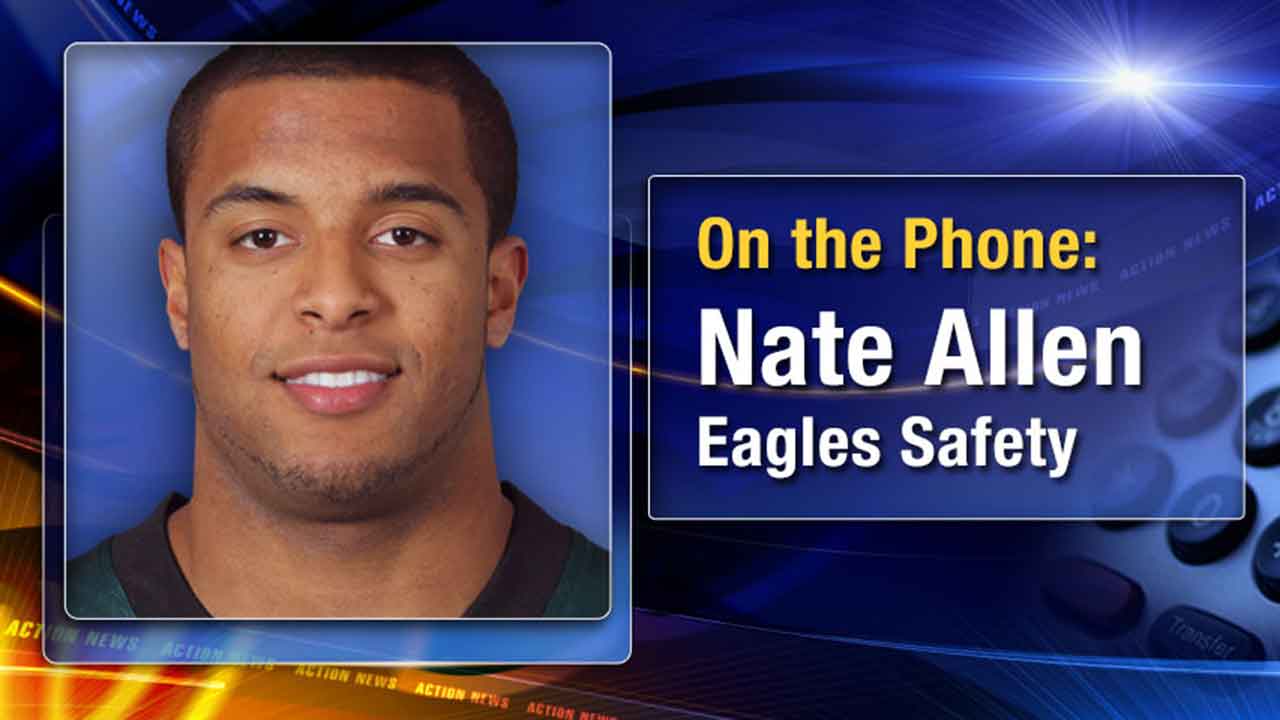 ON THE PHONE: Nate Allen talks to Action News
Nate Allen gives us his account of what happened in Fort Myers, Florida.

Action News spoke with Allen on Tuesday, and he explained that he had eaten at a Red Lobster restaurant in Fort Myers, and when he left the restaurant he was on the phone with a friend.

He says he left the Red Lobster parking lot and continued talking on the phone for approximately ten minutes, up until the moment he was pulled over by police.

Allen says he initially thought he was being pulled over for talking on the phone while driving. However, he says he realized things were far more serious when the officer allegedly asked him if he had ever been arrested before.

He was taken to a police station and placed in a holding cell for several hours, Allen said.

According to Allen, when he finally spoke to an investigator, he was informed that a 16-year-old girl called police and accused him of performing a lewd act a traffic light while making faces at her and the women in her company.

Allen says after denying the incident and giving investigators his account of the window of time in question, he was released.

Allen explains, "I'm like, what? How is that the end of it? I don't understand it. I'm like, 'Can you please go and look at the traffic cameras or maybe keep the investigation going so you can see this didn't happen?'"