AP
GLEN MILLS, Pa. -- State officials in Pennsylvania have ordered the "emergency removal" of all children remaining in the oldest reform school in the country in the wake of a newspaper investigation detailing decades of alleged abuse and cover-ups.

The Department of Human Services said Monday that children residing at Glen Mills Schools about 25 miles west of Philadelphia will be relocated "as soon as this can be safely accomplished."

The department says there were 64 students there, 21 from Pennsylvania and 43 from eight other states.

The Philadelphia Inquirer investigation published last month described a culture of physical abuse at the school.

Back in September, two former counselors were arrested and charged with assaulting a 17-year-old student. 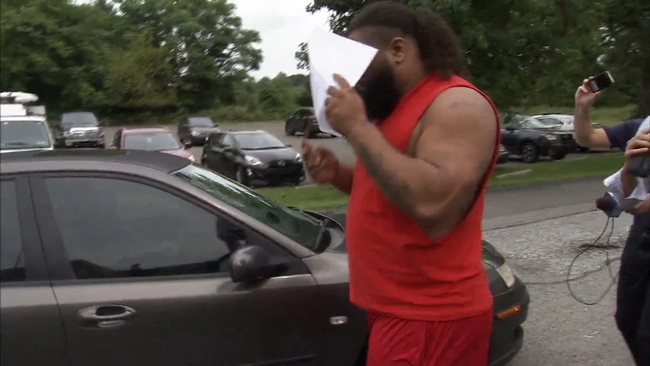