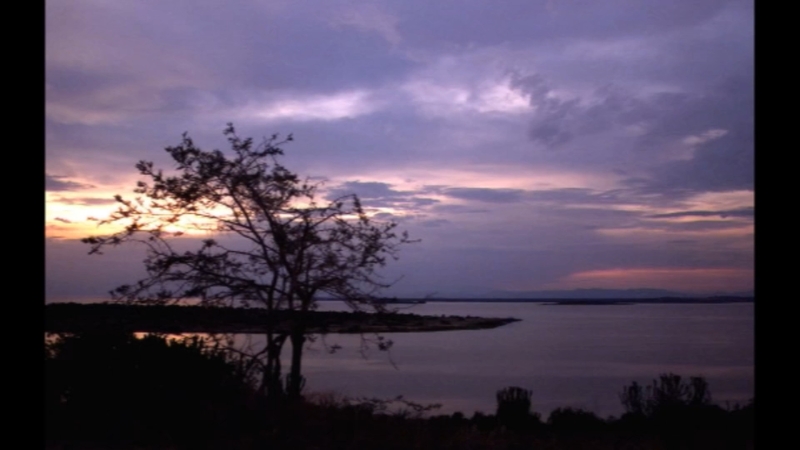 Four unidentified gunmen allegedly ambushed a group of tourists who were on an evening game drive with a guide in the Queen Elizabeth National Park in southwest Uganda around 6 p.m. local time Tuesday. They held the tourists at gunpoint before fleeing with a 35-year-old American woman and the guide, who is a Congolese national, according to the Uganda Police Force.

The other tourists, a Canadian couple, were left behind without a key to the vehicle and contacted the camp manager, who brought them to safety.

The kidnappers used the American's mobile phone to demand $500,000 as ransom, according to police.

"We strongly believe this ransom is the reason behind the kidnap," Uganda Police Force deputy spokesperson Polly Namaye said in a statement Wednesday.

A joint operation by police, armed forces and wildlife authorities is underway to locate and rescue them, according to Ugandan government spokesman Ofwono Opondo.

The Queen Elizabeth National Park is located near Uganda's border with the Democratic Republic of the Congo, and authorities have "cut off all exit areas on the border" in the search for the victims, according to Namaye.

"We strongly believe the perpetrators and victims could still be trapped within our search area, and we are hopeful that our efforts will lead to their successful recovery," she said, adding that people shouldn't be discouraged from visiting the national park in the future. "Strengthened safety measures have been put in place for both the local residents and visitors."

A spokesperson for the U.S. Department of State told ABC News, "We are aware of reports of a U.S. citizen kidnapped in Uganda. Security forces are responding to the incident. We have no further information to offer at this time."