WPVI
CHESTER, Pa. (WPVI) -- An apartment fire has killed one adult and one child and critically injured another child early Sunday morning in the city of Chester.

Officials said a 45-year-old man died in the blaze. An 8-year-old boy that was rescued from the burning building subsequently died at the hospital.

Family members have identified the 45-year-old man who died in the fire as Ralph Freeman. They said Freeman's 8-year-old son was also killed. 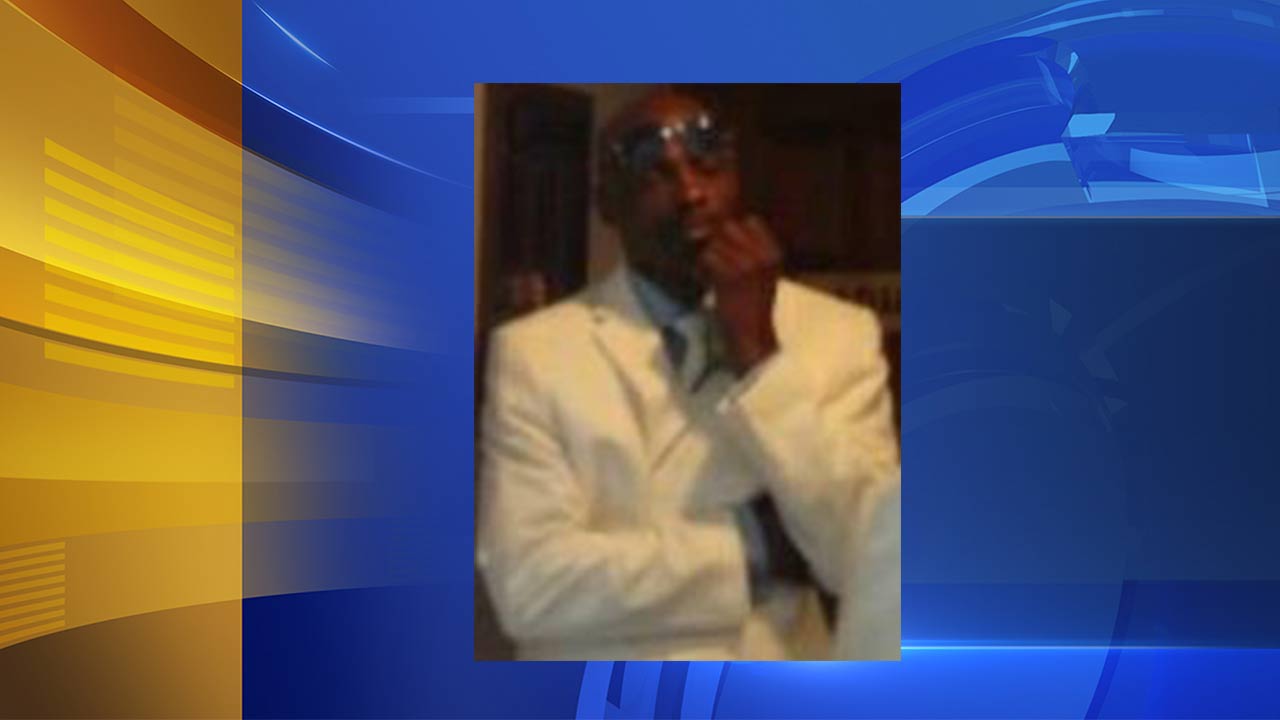 Sister Judy Jackson said Freeman took care of his kids and was a single parent.

"He took care of all of his children very well," she said. "He tried to raise his kids the best way he could."

The fire broke out around 3 a.m. in the two-story apartment building near the intersection of 3rd Street and Concord Avenue.

Officials said the fire quickly progressed to a second alarm.

At one point the smoke from the fire was so thick it was difficult for drivers passing by to see.

Theodore Starke says it was so bad he had to pull over.

Starke was the one who found help once he realized the black cloud he was driving through was smoke and someone's home was on fire.

"As I was riding down 291, I came through a cloud of thick black smoke. I couldn't see," he said. "I pulled over and noticed a couple of units on fire here."

Starke says he flagged down an ambulance that happened to be passing by but by the time firefighters arrived at the scene it was too late.

One adult male was found inside and pronounced dead at the scene.

Two children were also inside, ages 8 and 4. They were rescued from the home and taken to the hospital.

According to officials, the 4-year-old child was taken to Crozier-Chester Medical Center in critical condition. Family members said the child has been since transported to Children's Hospital of Philadelphia.

Firefighters said the building wasn't built for someone to live in and renovations inside made it difficult to navigate.

"There were partition walls that were removed and other ones that were put in place and there was just a lot of debris in the way up there," said Chester Fire Commissioner William Rigby.

Officials have not yet determined what caused the fire.

Rigby said it doesn't look like there were any smoke detectors inside of the residence.
Report a correction or typo
Related topics:
pennsylvania newsfireapartment firefire death
Copyright © 2020 WPVI-TV. All Rights Reserved.
APARTMENT FIRE 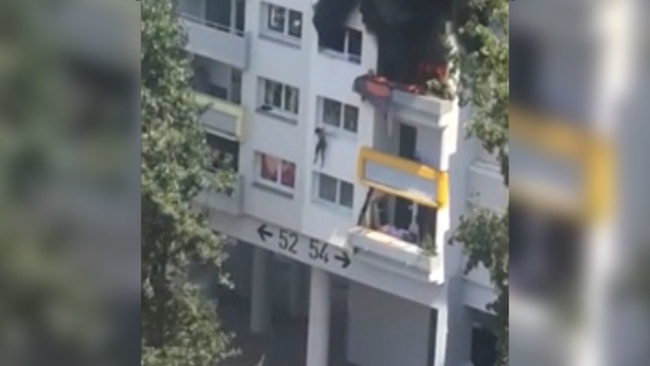 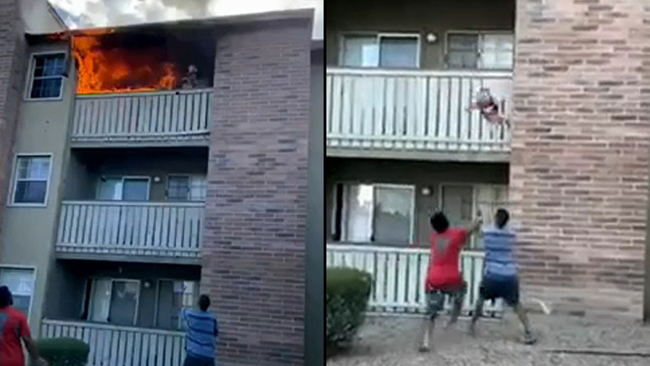 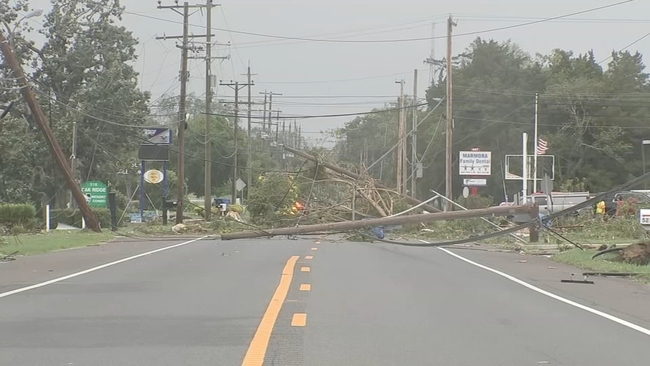