The response to the fire caused traffic issues in the area, as crews had difficulty getting water to the scene due to the location. Firefighters had to lay hoses nearly a half a mile to get to the fire, and it caused closures and delays for the morning commute.

For several hours, Kelly Drive was closed between Lincoln Drive and North Ferry Road, and Ridge Avenue was shut down between Merrick Road and Midvale Avenue.

All of the roadways involved in the response have since reopened.

Investigators said boxcar was carrying paper and was fully involved in fire on the tracks. The tracks are used by CSX.

Officials from Norfolk Southern were called to the scene to assist. 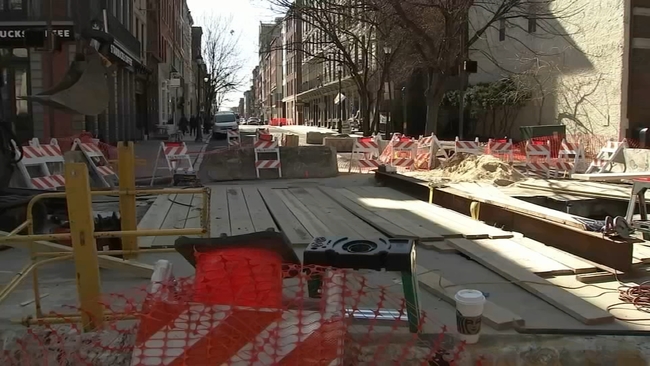 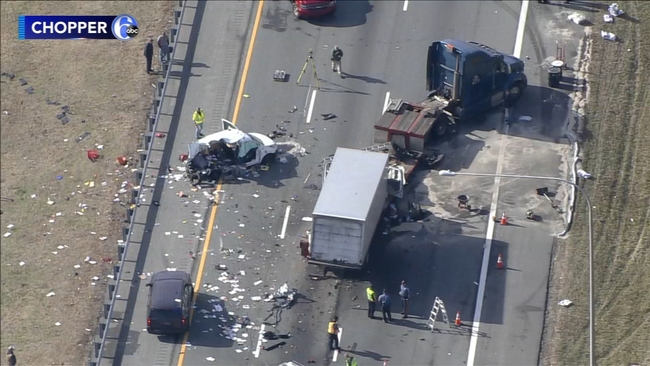