The organization has also said it will stop using Smith's recording of "God Bless America" as an allegation of racism against the singer has come to light. 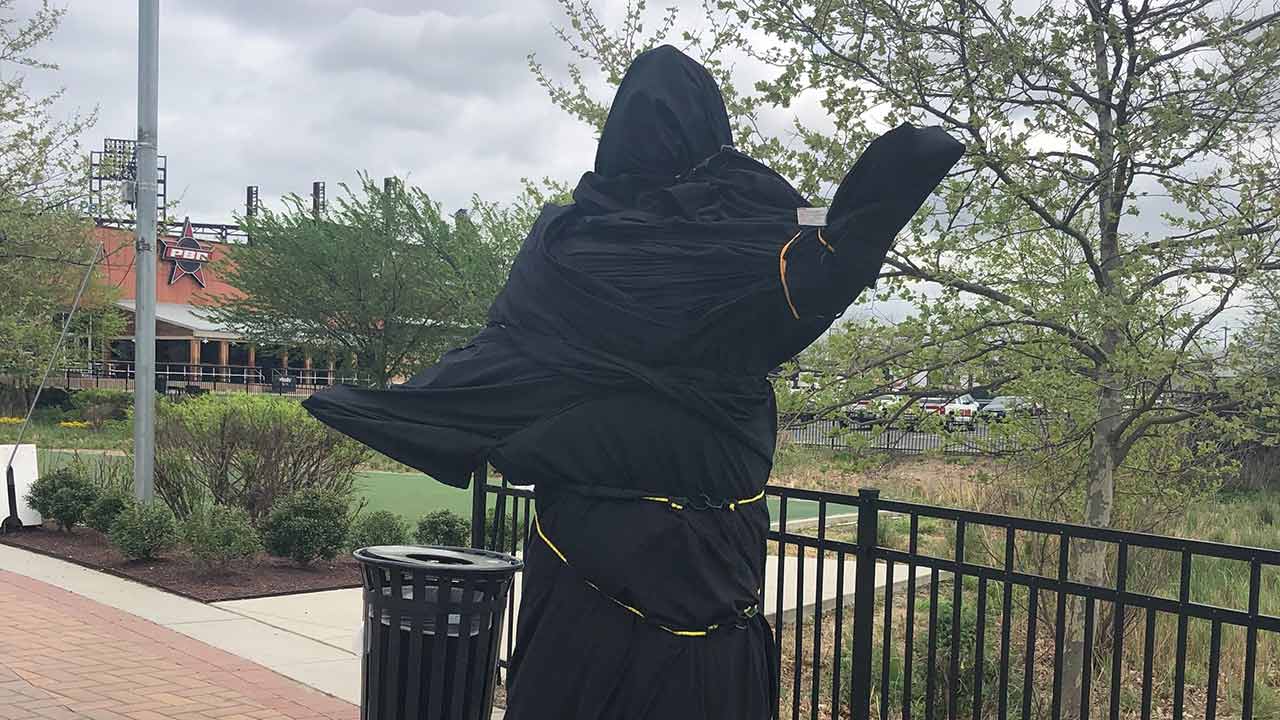 Pictured: The statue of Kate Smith at the sports complex in South Philadelphia after it was covered up by the Flyers on April 19, 2019.

The Flyers provided the following statement to 6abc Friday morning:

"We have recently become aware that several songs performed by Kate Smith contain offensive lyrics that do not reflect our values as an organization. As we continue to look into this serious matter, we are removing Kate Smith's recording of 'God Bless America' from our library and covering up the statue that stands outside of our arena." 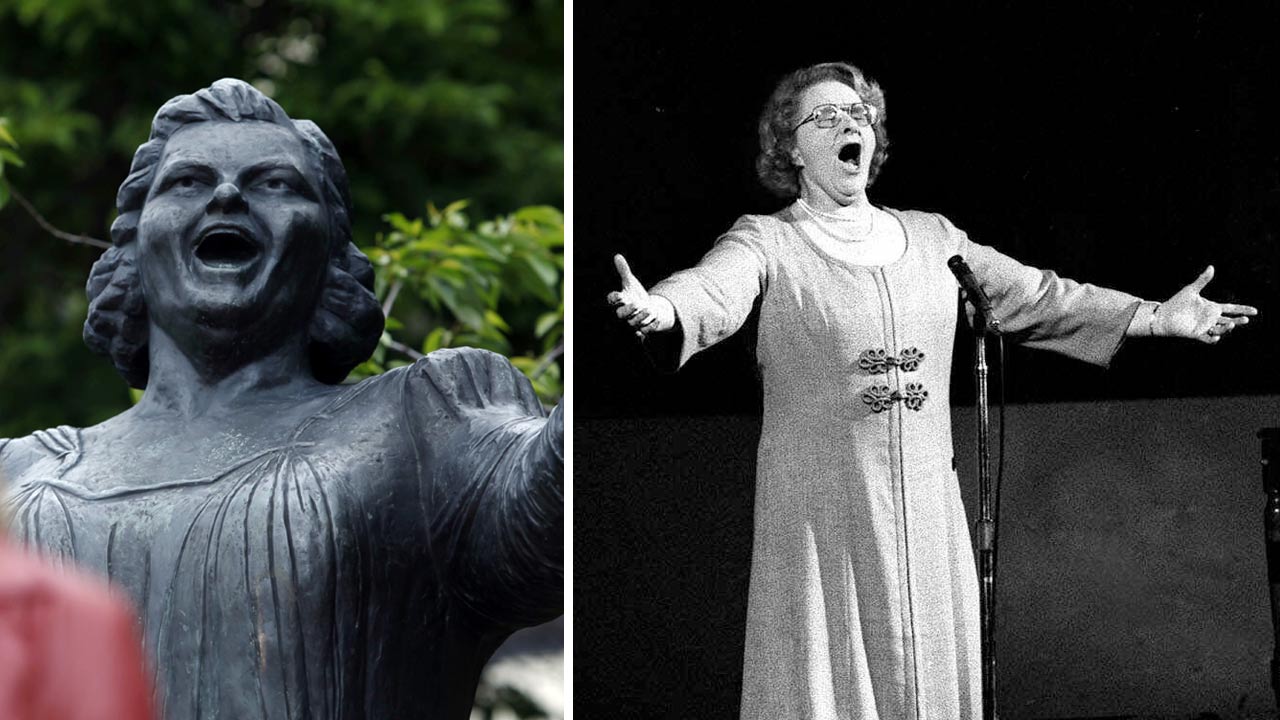 Earlier this week, the New York Yankees suspended the use of Smith's recording during the seventh-inning stretch while they investigate.

The New York Daily News reported Thursday there are conflicting claims about Smith's 1939 song "That's Why Darkies Were Born." The song originated in the 1931 Broadway revue "George White's Scandals," and was considered satire. It was recorded by Smith and also by Paul Robeson, who was black.

The Yankees said in a statement:

"The Yankees have been made aware of a recording that had been previously unknown to us and decided to immediately and carefully review this new information. The Yankees take social, racial and cultural insensitivities very seriously. And while no final conclusions have been made, we are erring on the side of sensitivity."

The Flyers have been using Smith's recording of "God Bless America" since 1969.

According to the team's site, on December 11 of that year, "Flyers vice president Lou Scheinfeld wanted a patriotic song played at the Spectrum, deciding upon a recording of Kate Smith singing 'God Bless America.'"

On October 8, 1987, the Kate Smith statue was officially dedicated prior to the Flyers game vs. the Montreal Canadiens at the Spectrum.

"Smith was enchanted by this flamboyant hockey team that found her rendition of the American folk classic to be a good luck charm," the Flyers' site said.

The Yankees have used her recording and sometimes live singers during the seventh inning since the 2001 terrorist attacks. They used an organ version Wednesday and Thursday. 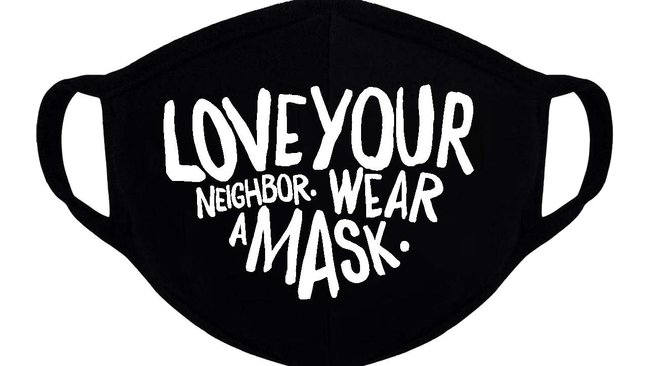