A lawsuit was filed against the pro-golfer by the family of a Florida man who was drunk when he died in a car crash.

Nicholas Immesberger, 24, died on December 10 when he crashed his corvette at a high rate of speed.

It happened about 20 miles from 'The Woods' restaurant and bar in Jupiter, Florida.

Tiger Woods owns the restaurant where Immesberger worked as a bartender and where he reportedly drank before driving.

The lawsuit blames Woods, as well as Erica Herman for wrongful death.

Herman is Woods' girlfriend and is listed in the complaint as the general manager of the business.

The lawsuit claims Woods, his restaurant company, and Herman should have kept Immesberger from drinking to excess and then driving.
Report a correction or typo
Related topics:
drunk drivinglawsuitu.s. & worldtiger woods
Copyright © 2020 WPVI-TV. All Rights Reserved.
TIGER WOODS 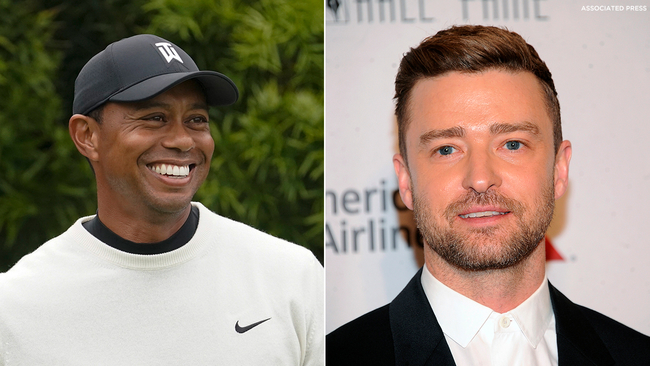 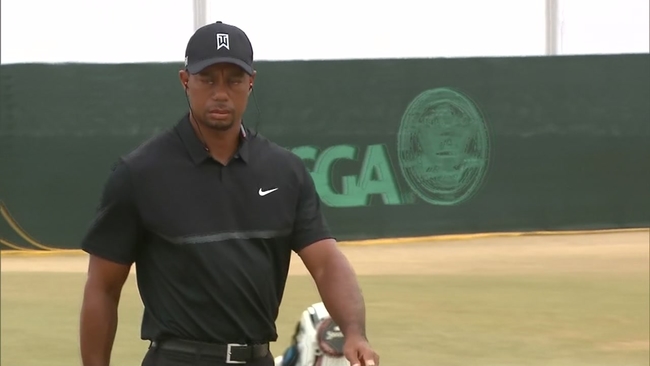 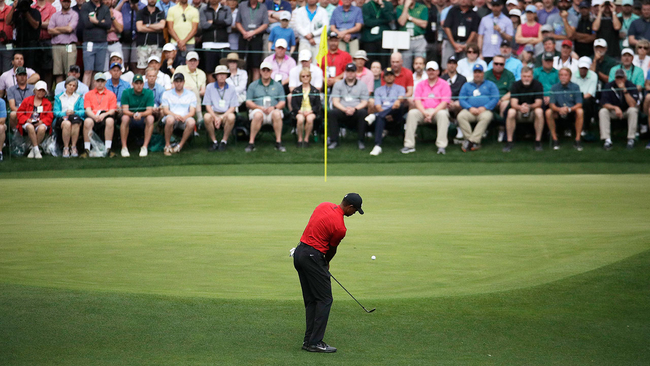 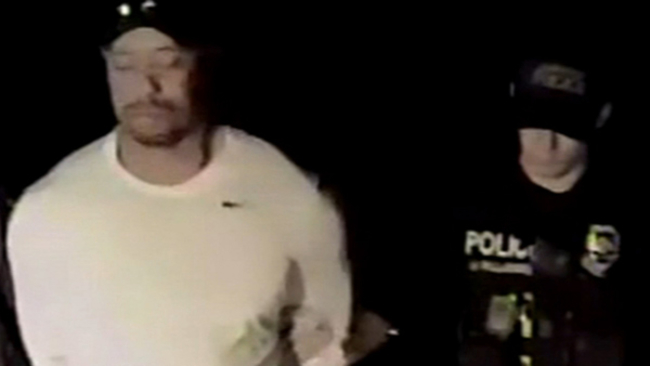