KTRK
HOUSTON, Texas -- As CPS continues its search for a new home for the siblings of Maleah Davis, we're learning new details about a conversation between her mother's then-fiancé and her biological father.

Craig Davis testified at a CPS hearing Wednesday that Derion Vence would not allow him or his sister to see the 4-year-old on the evening of May 3, claiming she had the flu.

Maleah had been left in Vence's care by her mother, Brittany Bowens, who left for Massachusetts on April 30 to attend her father's funeral.

MALEAH DAVIS: What we know about missing Houston 4-year-old


Davis testified they arrived at the apartment Bowens and Vence shared around 6:30 p.m.

After being told Maleah was sick, Davis said he and his sister asked if they could just see her sleeping in her room, but Derion wouldn't allow it.

"'I don't want you to get sick also,'" Davis alleges Vence said.

All of this happened the day before Maleah was reported missing to police, on May 4.

Even after brain surgery, Maleah Davis was all smiles, her mother says.

Davis also said during the hearing that Bowens asked him to take Maleah to the doctor on the Monday before she disappeared, claiming something was wrong.

Bowens allegedly called him back, saying Vence would take her to the doctor's office instead.

Six attorneys have interviewed three witnesses during these hearings, including a CPS case worker and Maleah's mother. 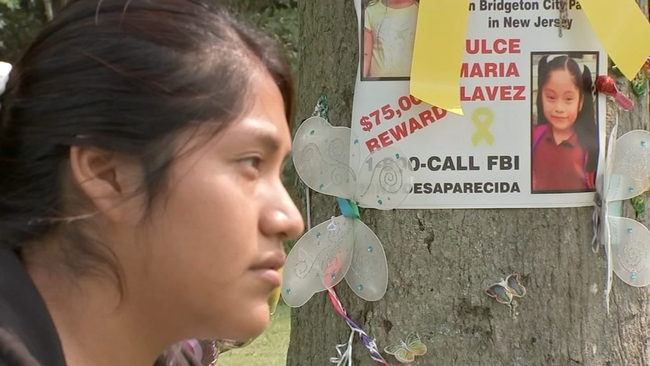 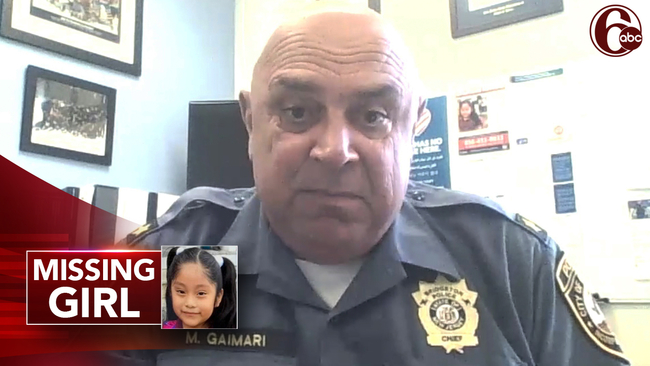 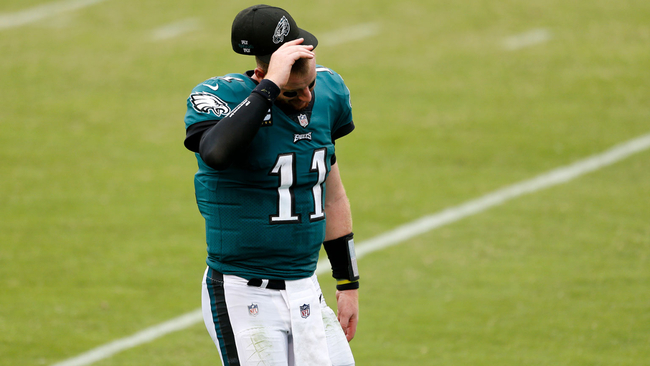