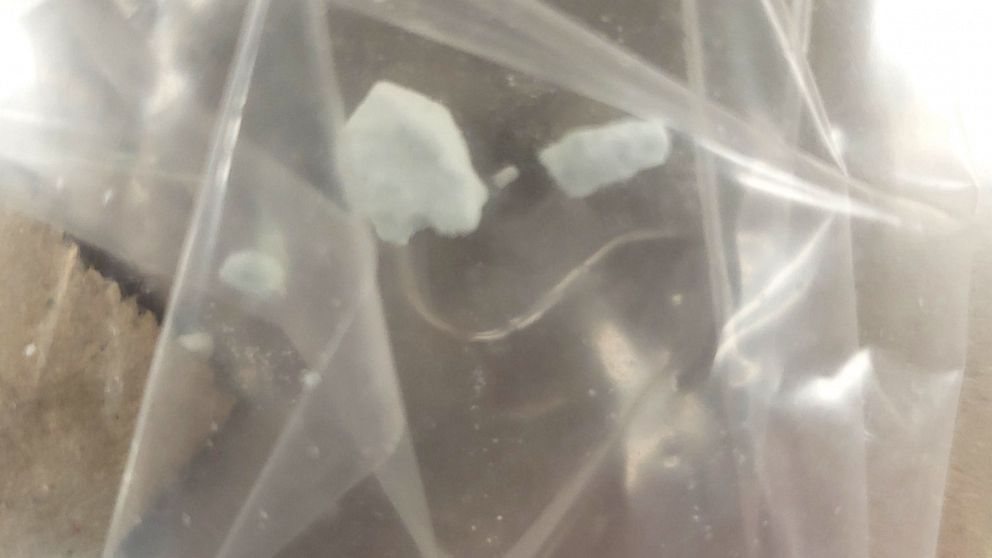 Police in Tennessee believe there are "extremely dangerous" drugs being distributed in the city after they said four people overdosed in one day.

Chatanooga police said the suspected overdoses occurred within 24 hours from June 10-11. Toxicology tests in the deaths were still pending, according to police, but officers "determined the four deaths involve the use of illicit drugs."

The police did not indicate what the drugs could have been.

"The number of overdose deaths in a short period of time is indicative of extremely dangerous drugs being sold and used," police said.

"Each one of these losses is a tragedy for the victims' families and our community. We need to ensure more lives are not lost," Berke said.

Both Chattanooga police and Berke said that anyone who sees someone overdose should immediately call 911 and should not leave that person alone until emergency responders arrive.
Report a correction or typo
Related topics:
abc newsnational
Copyright © 2020 ABC News Internet Ventures.
More Videos
From CNN Newsource affiliates
TOP STORIES