2019 ESPYS: What time to watch, who's being honored and what to know 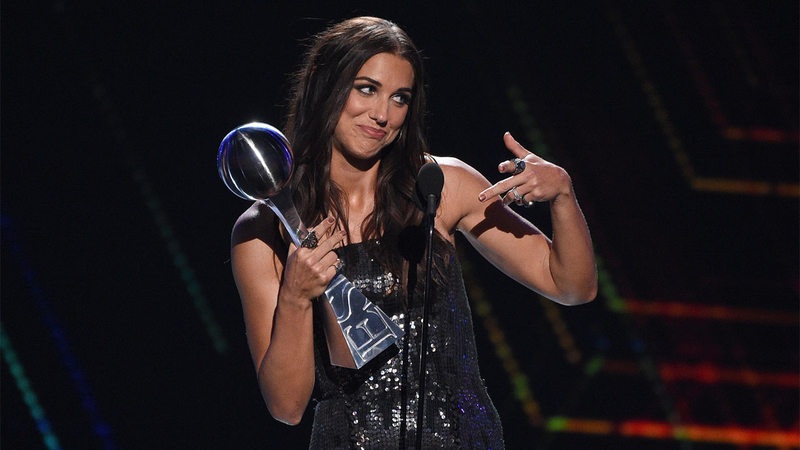 2019 ESPYS: What time to watch, who's being honored and what to know

One of the biggest nights in sports is just around the corner: The ESPYS are tonight!

Here's everything to know about the broadcast.

Who else will be there?

The recently victorious U.S. Women's National Team will be in attendance just hours after their ticker-tape parade through New York City, ESPN announced on Monday.

So far we know that the Jimmy V Award for Perseverance will be going to Rob Mendez, a football coach born without arms or legs. The Pat Tillman Award for Service will go to Kirstie Ennis, a Marine Corps veteran who launched a nonprofit after losing her leg.

What's the history of the ESPYS?

For the past 26 years, the "ESPYS" have honored the best in sports while raising funds and awareness for the V Foundation for Cancer Research. The foundation was started in 1993 by ESPN and legendary N.C. State basketball coach and sportscaster Jim Valvano.

Tracy Morgan to host the 2019 ESPYS