Even though a light and at times steady rain fell on the band and fans, the band went on to entertain fans of all ages.

Performing such hits as "Miss You", "Angie", "Start Me Up," and many other hits from over the years. Throughout the night, Mick Jagger, Keith Richards, Ronnie Wood, and Charlie Watts were seen with huge smiles as they played into the night.

The concert was part of the rescheduled "No Filter Tour" after the band cancelled the tour for Mick Jagger's heart surgery earlier this year.
Report a correction or typo
Related topics:
arts & entertainmentconcertentertainmentmusiclincoln financial field
Copyright © 2020 WPVI-TV. All Rights Reserved.
CONCERT 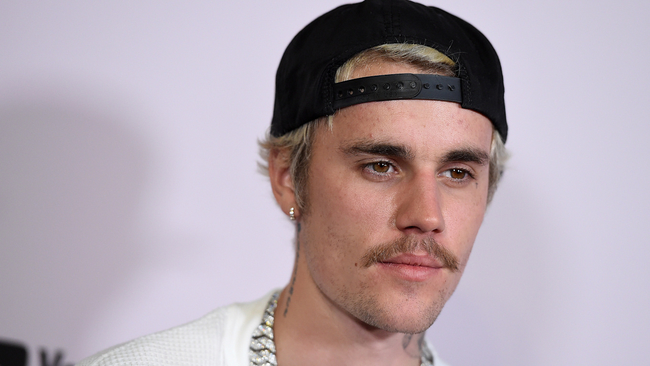 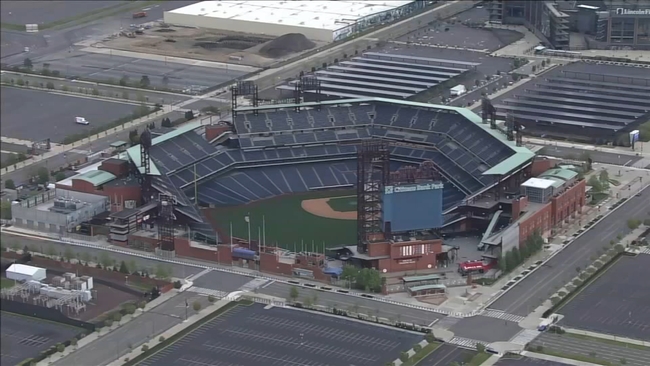 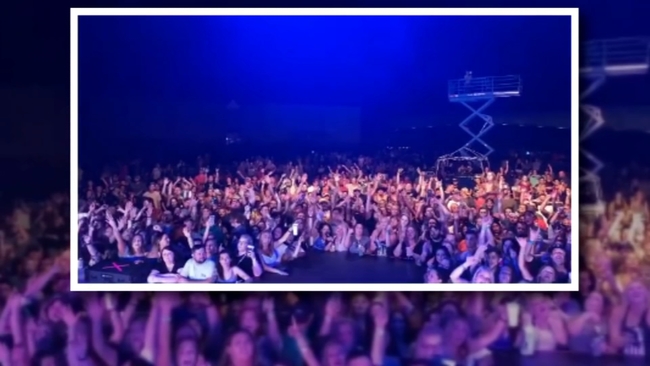 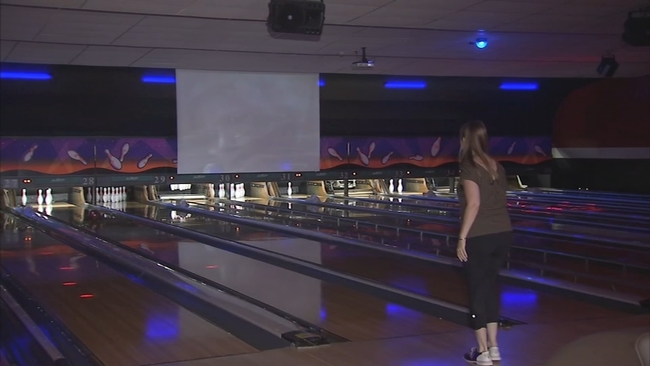 Many NJ indoor activities can reopen next week, but not all
More Videos
From CNN Newsource affiliates
TOP STORIES