CNNWire
Cheyenne Hoyt recorded the moment an ICE agent smashed through a car window to arrest her boyfriend, Florencio Millan, who the government says is in the US illegally and wouldn't get out of the vehicle, reported CNN.

She said the agent told them he had a "paperless" warrant. After a couple of minutes, Hoyt said the Kansas City Police arrived.

"The police told us that they could either do this the easy way or the hard way," she said a day later, during a news conference Tuesday afternoon. "And all I said was 'all I want to see is a warrant or a name' and that's when they started to try to bust the window out of our car."

ICE spokesman Shawn Neudauer said Millan was uncooperative and refused to step outside of his car, or "follow lawfully issued commands issued by ICE and local police."

Officers tried to negotiate with him for about 25 minutes until they were left "with no other choice than make the arrest by physically removing him from the vehicle," Neudauer said.

Kansas City Police spokesman Sgt. Jake Becchina said there was an effort by both officers and the ICE agent to ask Millan to get out of his car.

After ICE agents broke the window, Hoyt said she told her boyfriend not to resist.

"I put my hand on his shoulder and I told him not to refuse or not to resist because I didn't want them to shoot him in front of my kids," she said.

Four officers then grabbed Millan and threw him on the ground, Hoyt said.

Trinidad Raj Molina, Program Coordinator for Advocates for Immigrant Rights and Reconciliation (AIRR) is working with Millan following his arrest.

"No one is arguing the prior deportation but rather this arrest," Molina said. "We're trying to figure out why it happened like this."

Millan was an "immigration fugitive" at the time of his arrest, Neudauer said.

"He has a prior criminal history that includes misdemeanor offenses," the spokesman said. "In 2011, a federal immigration judge granted him voluntary departure," and Millan returned to Mexico, he said. "However, five days after he returned to Mexico, he was encountered by immigration officials after he illegally re-entered the United States under an assumed name. He was issued an expedited removal order and removed (deported) from the US."

Hoyt said that, with the exception of a parking ticket that led to Millan's voluntary deportation in 2011, he had no other legal issues.

"He had a parking ticket in '07 but that other than that nothing," she told CNN.

Two children were in the car

At the time of Millan's arrest, the family said they were taking their 7-month-old daughter to a doctor's appointment. Their son was also in the car.

US Rep. Emanuel Cleaver, whose district covers part of Kansas City, described the video as "very concerning as to the traumatization of children and the reasonable use of force," in a tweet.

This video is very concerning as to the traumatization of children and the reasonable use of force. I have already reached out to all parties to better understand what is going on.https://t.co/61TYvCoKE7

One officer, Hoyt said, told her to "make sure that my baby was covered from the glass."

"He was the one that was also able to let me get a couple words in with him (Millan) before he left and then he (Millan) told me he was sorry," she said.

Her son, Hoyt said, was crying "don't take my dad." 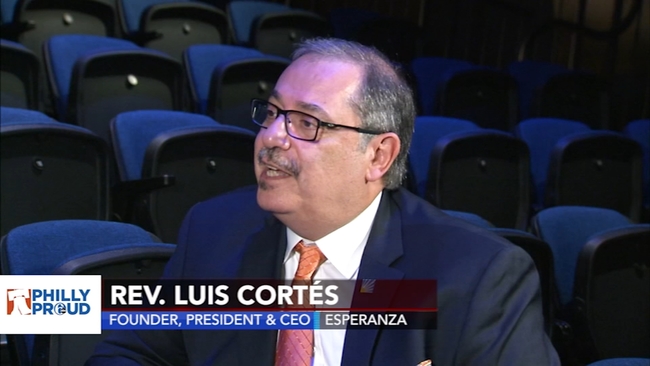 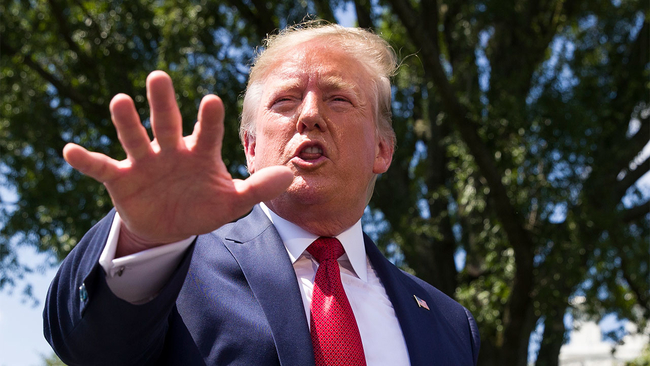