ESPN
By AAP and ESPN staff 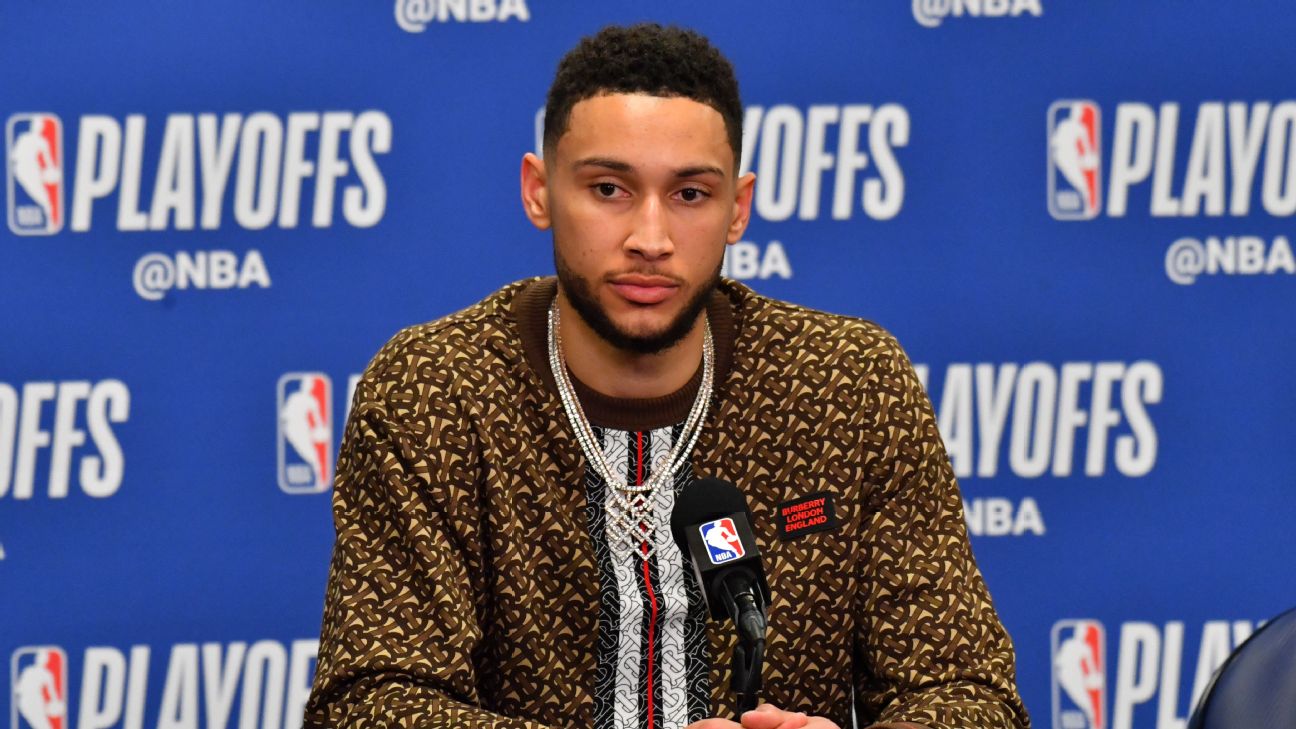 NBA superstar Ben Simmons has withdrawn from Australia's exhibition matches against the United States and Canada in a blow to the Boomers and local fans.

Simmons had already withdrawn from the FIBA World Cup squad but planned to play in the four warm-up games next month.

However, Basketball Australia announced that after discussions with coach Andrej Lemanis he would no longer take part in the exhibition matches.

"After talking with coach Andrej, we both agreed it was better for me to not participate in this year's 2019 World Cup and exhibition games," Simmons said. "With our focus being to win a medal at the 2020 Olympics, the Boomers' preparation in the lead up to the world championships is of the utmost importance and me not playing allows the team to create the chemistry they need to compete at the highest level and qualify for the Olympics.

"I want to thank Basketball Australia for their continued support and I'm committed and excited to compete in the 2020 Olympics in Tokyo."

Lemanis praised Simmons for the fashion in which he had conducted himself during the process and remains confident the Philadelphia 76ers guard will lead Australia's charge for a medal at the 2020 Tokyo Olympics.

"It's been a pleasure working with Ben and his team as we've navigated our way through what is a complex environment. Ben is a proud Australian who is committed to playing for his country.

"As a team, we support Ben wholeheartedly and look forward to him being around the group when commitments allow. It will be great for all of us to continue to build our relationship with him and we hope that he will be able to join the group in a bigger role next year."

Simmons' NBA colleagues Patty Mills, Andrew Bogut, Matthew Dellavedova and Joe Ingles will all still feature in both the exhibition games and the World Cup, while a replacement for Simmons will be named on Monday [AEST].

"We as his teammates respect his decision and we understand his situation has changed," Mills said. We appreciate his continued support and willingness to still be a valuable part of the team as we prepare for our ultimate goal of winning a medal at the World Champs for the first time.

"All of the playing group also understand the importance of the long-term bigger picture for our Boomers program and the next generation of talented Aussie players.

"Ben will be next in line to play a significant leadership role in carrying on the legacy of our team and what it means to represent the Green and Gold as a Boomer with pride, which we all have done for so long." 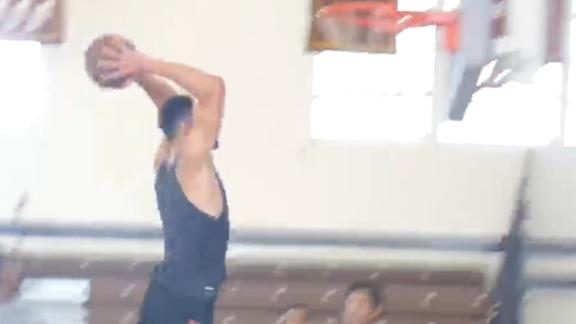