WPVI
By Jeff Chirico
PHILADELPHIA (WPVI) -- When Kyle Giersdorf stood on the stage at the Arther Ash Stadium in New York City, he not only won $3 million, he also earned the title of the world's best Fortnite player.

The 16-year-old from Pottsgrove, Pennsylvania instantly became known throughout the gaming world for winning the first Fortnite World Cup. But his winnings could be just the beginning of a lucrative gaming career, according to some involved in the gaming industry

"Words can't even explain it. I'm so happy. Everything I've done, the grind, it's all paid off," said Giersdorf who goes by the name "Bugha" in online gaming rooms.

At Level 13 Esports Gaming Center in West Chester, Giersdorf's win on Sunday was all the talk.

"I was shocked because I thought it would be someone in their 20s," said Ash Zolomij, 15, of West Chester.

At Level 13, gamers can play alone or compete in leagues for cash prizes. 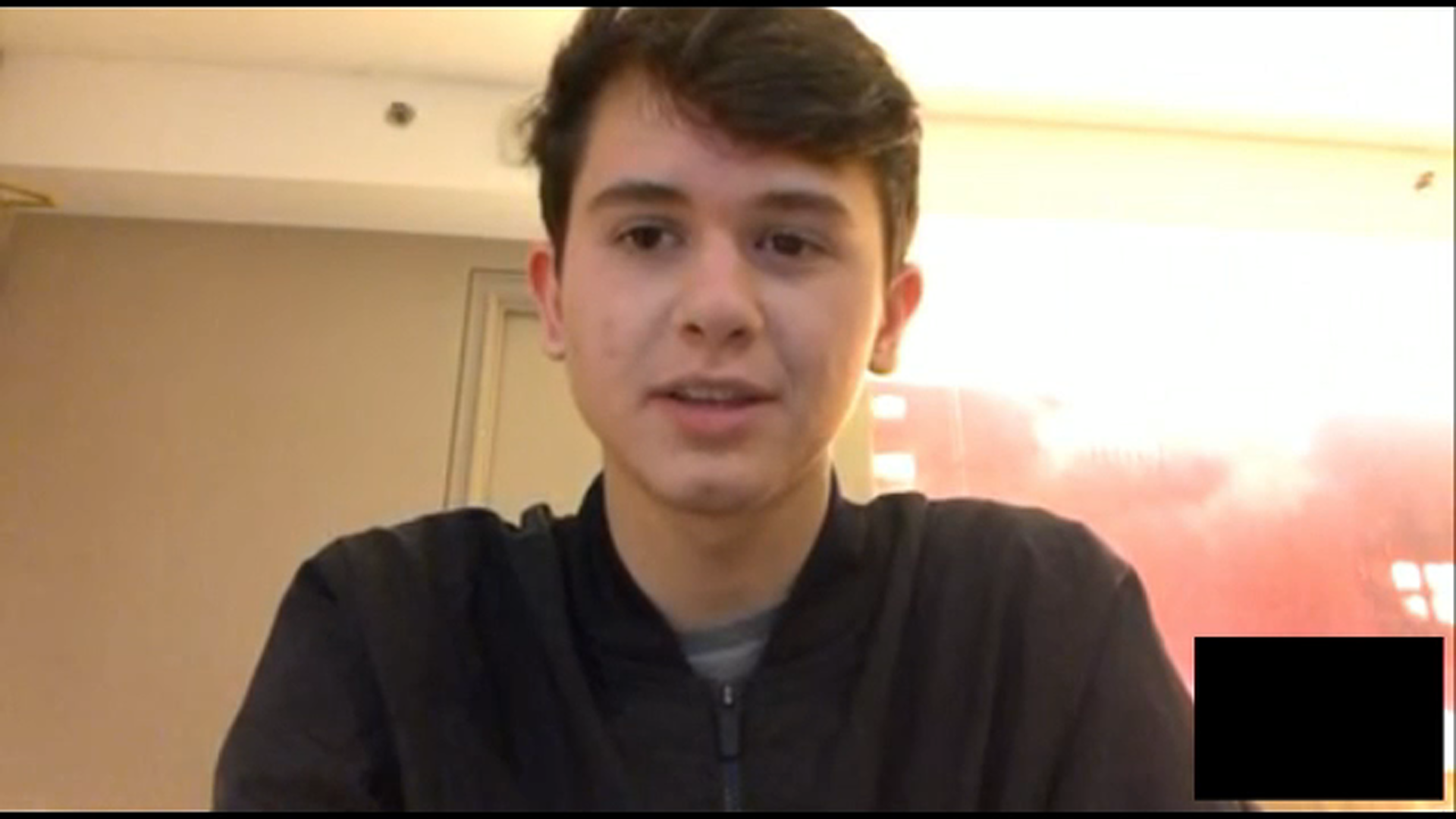 Kevin Mash, owner of Level 13, said he expects Giersdorf's win may be the beginning of a very lucrative career as a professional gamer, some of whom make millions of dollars a year playing while others watch from home.

A gamer named Ninja reportedly made $10 million in 2018 playing Fortnite. Tens of thousands watch him play from their homes and send him money to support his career. Corporate sponsors like Red Bull and Uber Eats pay to advertise on his screen and in his home studio.

Mash said, "He plays 8 to 12 hours a day, six to seven days a week and has a good personality and he's really good at the game. So these couple things combined turn him into something people want to watch."

Giersdorf plays 8 to 10 hours a day, according to his mother.

"When I started playing, my family was kinda, they weren't too sure about it, but I told them one day it would pay off. It pretty much did," said Giersdorf.

The teen's sudden stardom will likely lead to a bigger fan base and sponsorship opportunities.

The idea of making so much money by playing video games gives 11-year-old Rachel Mash a come back when her mom says to go outside and play.

"I was asking her in the car if she'd rather me play soccer or play video games where I can win a lot of money. She didn't answer," said Rachel Mash whose father owns Level 13.

When asked on Good Morning America how he intends to spend his winnings, Giersdorf replied that he will save it for his future and buy a new desk.
Report a correction or typo
Related topics:
hobbies & interestspennsylvania newsgamespennsylvaniafortnite
Copyright © 2020 WPVI-TV. All Rights Reserved.
More Videos
From CNN Newsource affiliates
TOP STORIES