Police were called shortly before 12:30 a.m. Thursday to the 4300 block of North Marshall Street.

The 65-year-old victim told Action News that two men with masks and guns approached his 23-year-old his son, who had just parked his dirt bike nearby. They forced his son to the door and knocked.

The man said when his 25-year-old daughter answered, the men pushed his son inside at gunpoint.

One of the males took the 23-year-old son upstairs, while the second perpetrator made the parents, who are both in their 60's, and the 25-year-old daughter, lie on the living room floor, said police.

"The perpetrator who remained on the first floor went through the pockets of the 65-year-old father and retrieved $700," said Philadelphia Police Chief Inspector Scott Small.

Upstairs, the family said the other suspect pistol-whipped the 23-year-old and ransacked the front bedroom, all while two of the three grandchildren were on the bed in the same room. One of them woke up and is still trying to understand what happened.

"They pulled out all the drawers. They overturned furniture, clothing, and other items are strewn about," Small described. "The 23-year-old who was upstairs yelled out police were coming and that caused the perpetrators to run out the front door in an unknown direction."

Police said the 23-year-old ran away, and the two suspects chased him. He later returned to the house.

He suffered head wounds from being assaulted.

"A very dangerous home invasion robbery: wearing masks, they both had guns, they went in asking 'where is the money?'" said Small. "The father had $700 on him, so maybe they were aware there was some money inside the property." 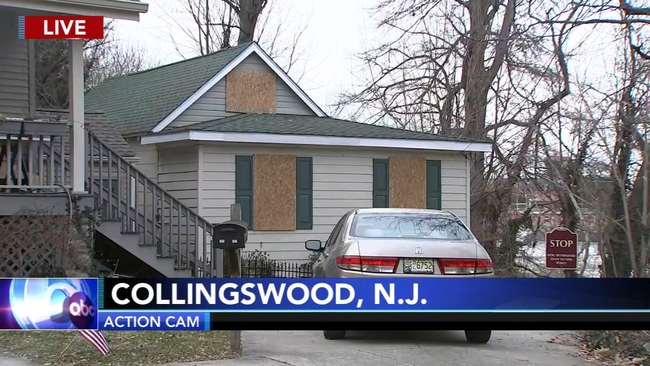 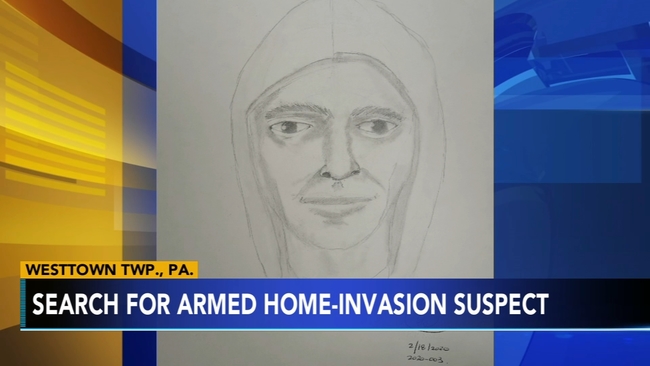 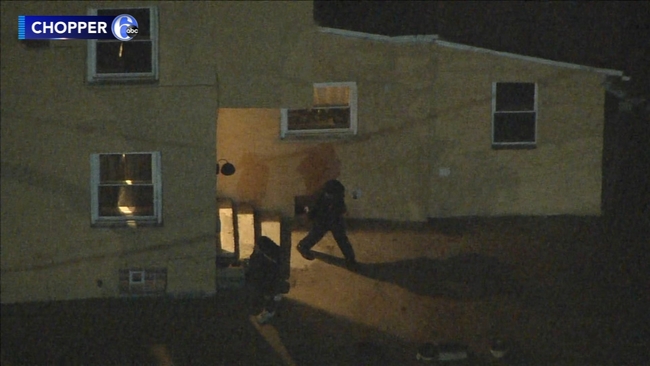