WPVI
PHILADELPHIA (WPVI) -- Authorities have released the name and picture of a man who they say killed his father with an assault rifle inside their home in Philadelphia's Bustleton section.

The suspect is identified as 31-year-old Sohan Panjrolia.

The shooting happened around 9:30 p.m. Saturday in the 1900 block of Conwell Avenue.

Officials say the suspect loaded a rifle inside a bathroom in his parents' home. While in the bathroom he accidentally discharged the rifle once, police say.

The suspect then allegedly walked out of the bathroom and into the living room where his mother and father were watching TV, and fired shots at his father.

Police arrived at the scene and found 60-year-old Mahendra B. Panjrolia in the living room area suffering from a gunshot wound to the head. 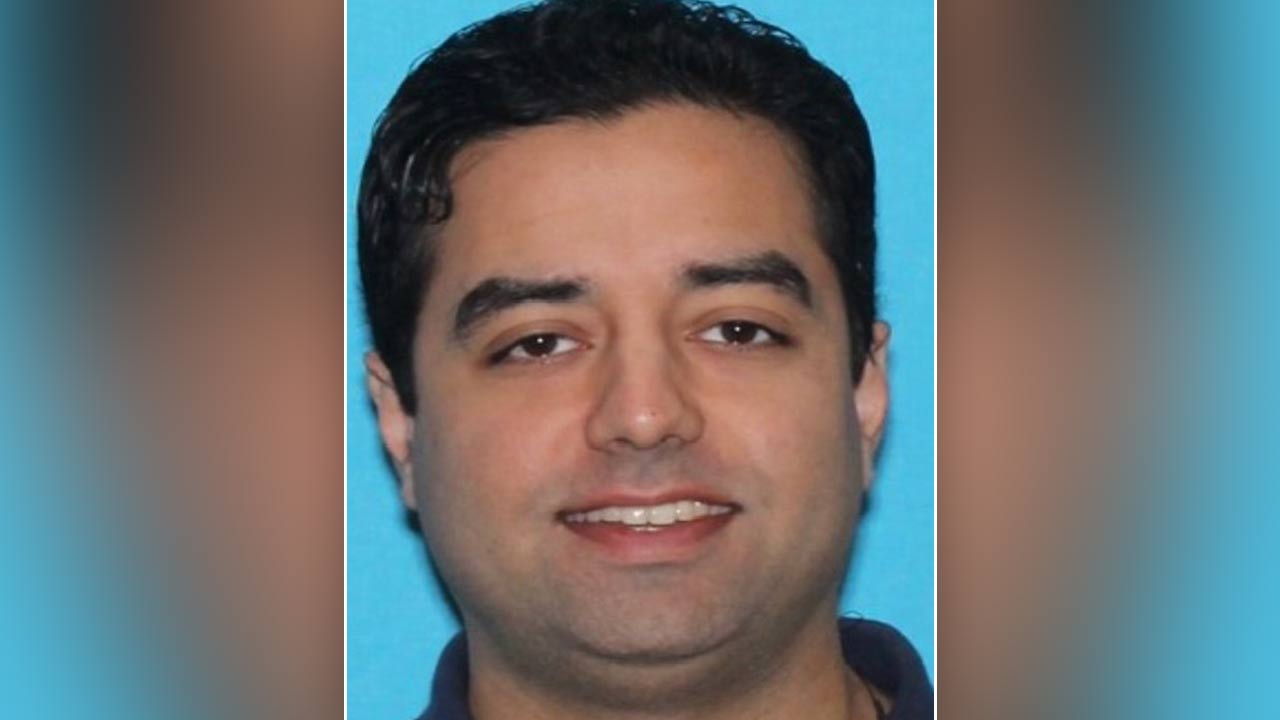 Sohan Panjrolia, 31, is being sought in connection with the murder of his father inside their home in Philadelphia Bustleton section.

Sohan is 5'11", 180 pounds, with brown eyes and a shaved head. He was last seen wearing an orange shirt and beige basketball shorts.

Police say Sohan suffers from Schizophrenia, and that he maybe using other narcotics.

He fled the scene in a grey Toyota Camry with Pennsylvania registration of EPM-3633. That vehicle was located unoccupied around 11:15 p.m. in the 9800 block of Clark Street, several blocks away from the shooting.

Sohan Panjrolia should be consider armed and dangerous. Anyone with information on his whereabouts should contact the Homicide Unit at 215-686-3334 or call 911
Report a correction or typo
Related topics:
northeast philadelphiaphiladelphia newshomicidegun violenceshooting
Copyright © 2020 WPVI-TV. All Rights Reserved.
More Videos
From CNN Newsource affiliates
TOP STORIES