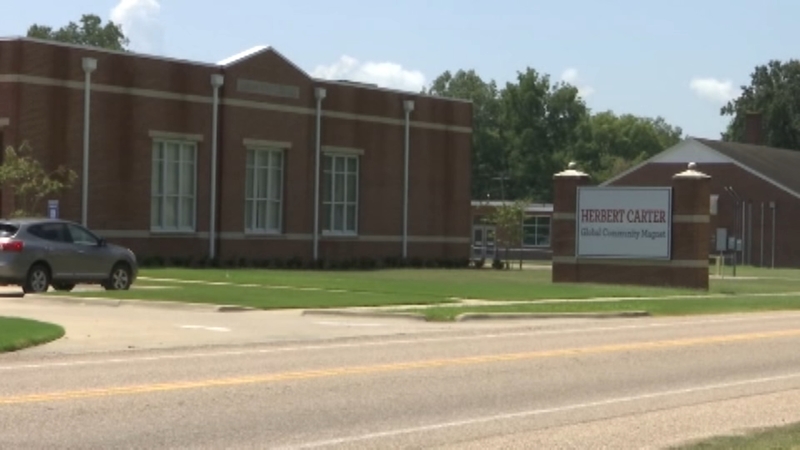 A family in Arkansas is demanding answers after their seven-year-old son was left at the wrong bus stop, then picked up by a total stranger.

Demarcus Watkins Sr. says he realized something was wrong when his child didn't arrive at his regular school bus stop last week.

He says, instead, his son was left miles away, even after the boy insisted it wasn't his stop.

The father says the bus driver gave him a choice: get off there, or be driven back to school.

"Why would you give a seven-year-old child that type of option and they gave him that and he got off," says Watkins Sr.

And then he started walking.

That's when a stranger who saw the boy on the busy street picked him up.

While initially concerned by that, the family is grateful it was a Good Samaritan, who drove the child home.