PHILADELPHIA (WPVI) -- Danny Kravitz says things are usually pretty uneventful in his neighborhood in the Bustleton section of Northeast Philadelphia.

"It's a very quiet neighborhood," said Kravitz "You never have any trouble."

But there seemed to be big trouble on Wednesday night, as police blocked off the 9700 block of Northeast Avenue. Neighbors like Kravitz wondered what was going on. It didn't take them long to find out that police had found a cache of weapons in the house just down the street.

Chopper 6 was overhead as officers began removing guns from the home. 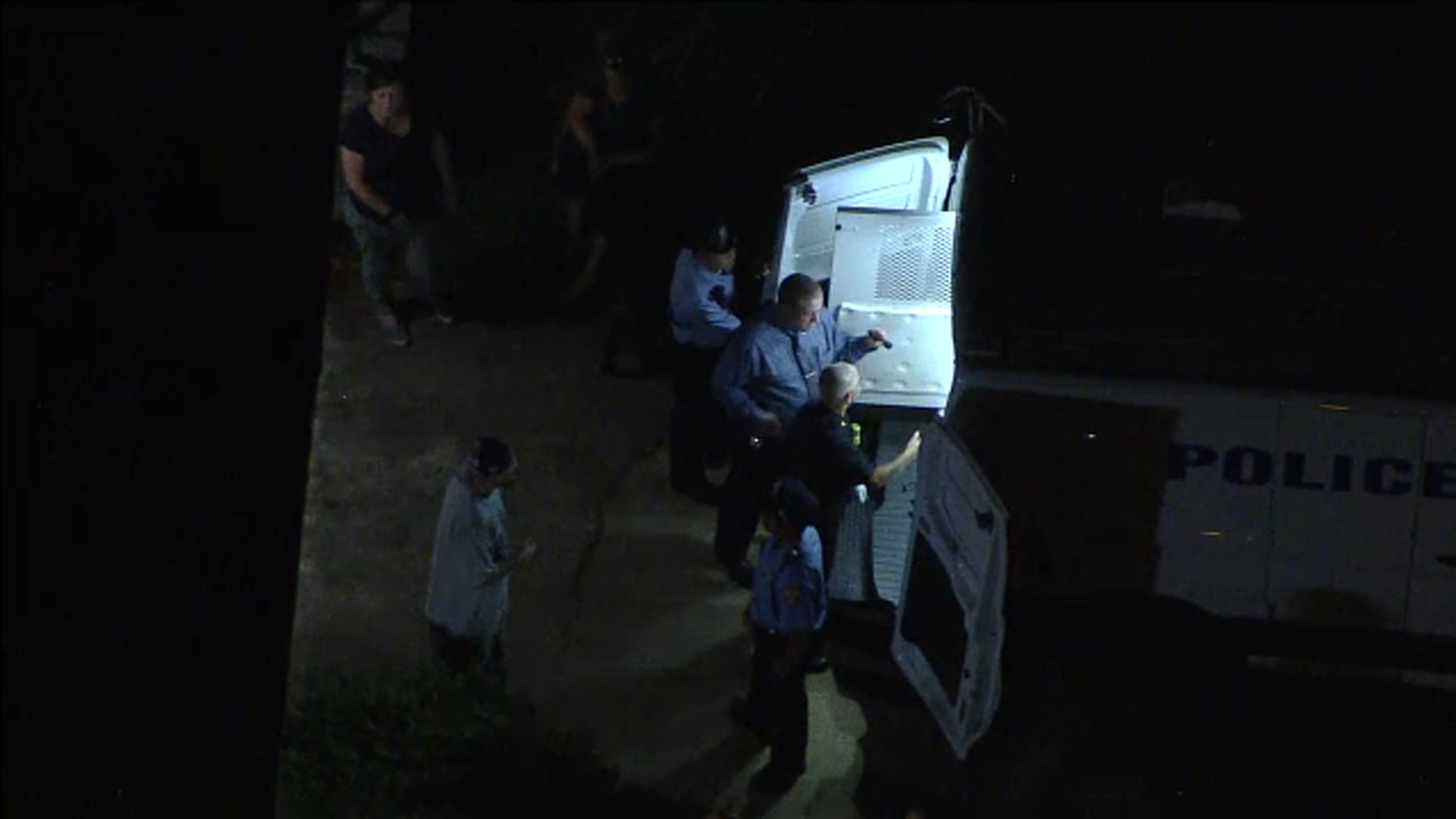 Chopper 6 was over the scene in Philadelphia where officers found a large cache of weaponry on August 28, 2019.

Investigators found 39 guns. One of them appeared to be an assault rifle. Police also found what appeared to be a pipe bomb, 1,000 rounds of ammunition, a jar of liquid mercury and ten grenades. All of the grenades inert, meaning that they did not contain explosive mechanisms.

Philadelphia's Acting Police Commissioner says officers discovered the *reason why the man had so many weapons.

"It appears that he could have been a broker or dealer of guns in the past," said Christine Coulter, acting Philadelphia Police commissioner. "I don't think it's a nefarious situation that the guns were there."

Officers came to the house after the family of the 72-year-old man who lives there called police at about 4:30 p.m. saying they'd found a suicide note. The family was worried about the man's mental state.

"I'm grateful for the family member that step forward and said there could be a problem here looking out for his father's interest," said Coulter.

The man went to the hospital for a mental evaluation as officers complied with the family's request to take the guns for safekeeping.

Police were at the home for more than seven hours.

The guns are in the hands of the police department's Firearms Identification Unit. They'll run the serial numbers on the guns to make sure none of them had been stolen or used to commit a crime.

Now that neighbors do know what was inside, they're glad police did get that call to the unassuming house right down the street.