NEW YORK -- "Live with Kelly and Ryan" continued its week-long run into the record books Thursday, as Buddy Valastro -- a.k.a. The Cake Boss -- smashed a Guinness World Record for icing the most cupcakes in one minute.

Valastro held the previous record at 20, but after a tense 60 seconds of furious frosting, he proved he really is a boss by icing 36 cupcakes.

It's "Record Breaker Week" on "Live," and previous records include pogo stick athlete Dalton Smith jumping over four cars outside the studio on Monday and dancers across the city breaking the record for the most ballet dancers simultaneously "en pointe" on Tuesday.

Rocky the dog attempted to break the record for most Double Dutch-Style skips by a dog in one minute on Wednesday, but he unfortunately came up short. 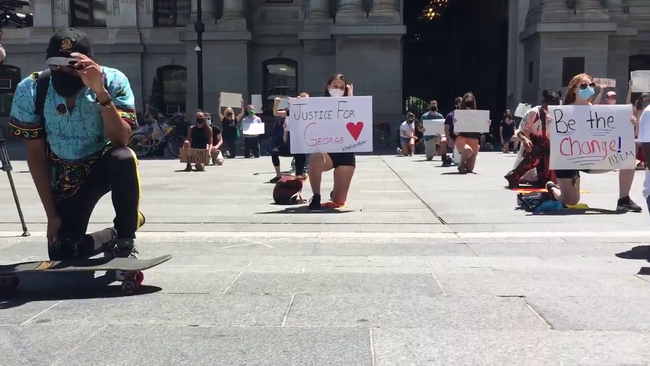