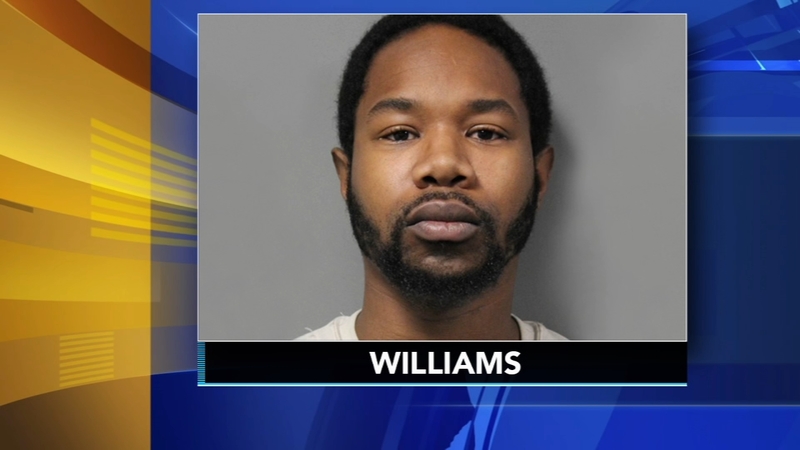 DOVER, Delaware -- Authorities in Delaware say a suspect in a fatal shooting who was accidentally released from prison has been arrested.

Police in Dover said Friday the U.S. Marshals Service arrested 27-year-old Dion Williams Thursday in Laurinburg, North Carolina. That's over 400 miles southwest from the prison from which he was released last week.

Authorities have said Williams was arrested Sept. 13 and transferred between agencies before an unspecified "communication error" led to his unintentional release.

Police say Williams is wanted for assault and other charges stemming from a June shooting that left a 31-year-old victim dead from complications of a gunshot wound.

News outlets have reported Williams was transferred among police departments at one point and placed in a Georgetown prison before being released.