WPVI
By Esther Katro
PHILADELPHIA (WPVI) -- Two Philadelphia schools will be closed for at least two days due to the presence of asbestos. 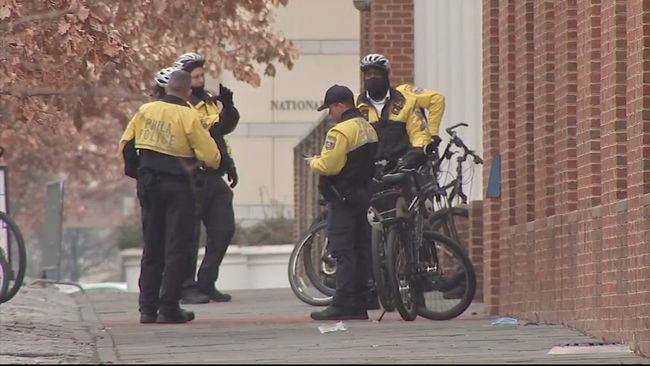 Security measures in place ahead of possible armed protests 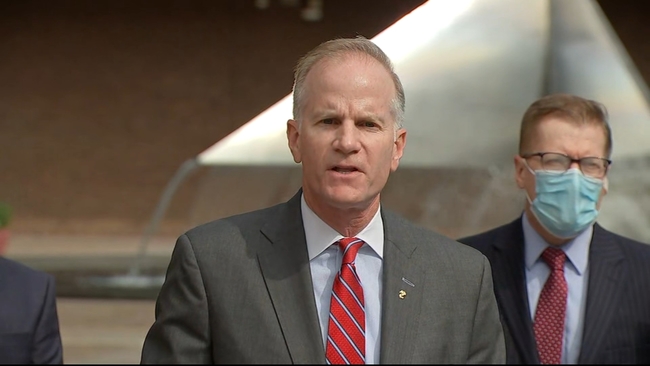 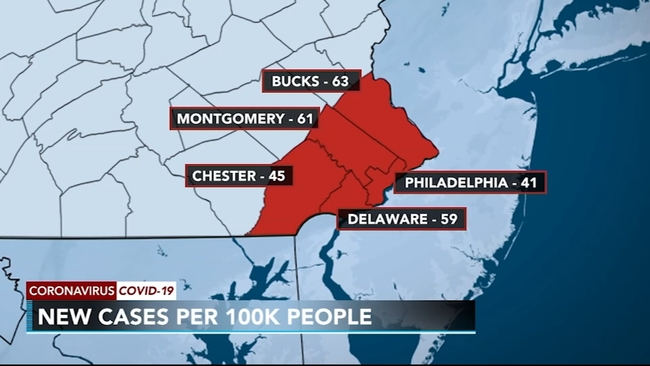