The Hagelauer family of Exton, Pennsylvania.

EXTON, Pennsylvania (WPVI) -- A local family honoring two loved ones taken by the same heart condition has been nominated to be the Disney and Points of Light Volunteer Family of the Year for their work in spreading life-saving education.

The Hagelauer family of Exton, Chester County is among the 30 semi-finalists in the contest.

The family has been part of Aidan's Heart Foundation (AHF) since it began.

Kelly Hagelauer, who grew up in the Frankford section of Philadelphia, is a founding member.

"Our family's most passionate and personal service is preventing and protecting young hearts from cardiac arrest," Kelly said in a video submitted to Disney after being nominated by AHF.

"We were living abroad when I got the call that my best friend lost her 7-year-old son Aidan to Sudden Cardiac Arrest. We were so inspired how they turned their grief into action that we joined Aidan's family on their mission to prevent SCA, the number one cause of death in student athletes," Kelly said.

Kelly has helped AHF raise $40,000 in fundraising. Her lobbying efforts led to Aidan's Law being passed in 2014 that helps ensure all schools in Pennsylvania are equipped with updated AED devices.

Her children, 15-year-old Eloise and 12-year-old Noah, volunteer with AHF, as well.

"Aiden was my first friend and I wanted to volunteer so I got CPR certified in fifth grade," Eloise said in the video.

In a follow-up interview, Kelly told 6abc.com, "We've been volunteering for over eight years and in addition we volunteer with TEDxYouth as well as several other community projects but our greatest passion is the one we do with Aidan's Heart."

In 2018, SCA would cause another devastating loss to the Hagelauer family. Stephan Hagelauer, Kelly's husband and the children's father, died from the same condition as Aidan Silva eight years earlier.

"In an ironic and cruel twist of fate, we lost my husband and their father to Sudden Cardiac Arrest in May of 2018. The three of us now honor him when we move forward and expand this mission," Kelly said.

Stephan was an active volunteer in AHF events and a supporter of their cause. His children are continuing his legacy.

"I moved to new school last year and I wanted my classmates to learn how to save a life in honor of my dad. My mom organized it and my sister helped. I showed everyone how to perform CPR," Noah said.

The service project helped over 200 of his peers from third to 12th grade learn the life-saving skills.

Kelly shared a photo with 6abc showing her husband and the family taking part in the 5K for Aidan J. Run/Walk for Heart-Safe Communities prior to his passing. 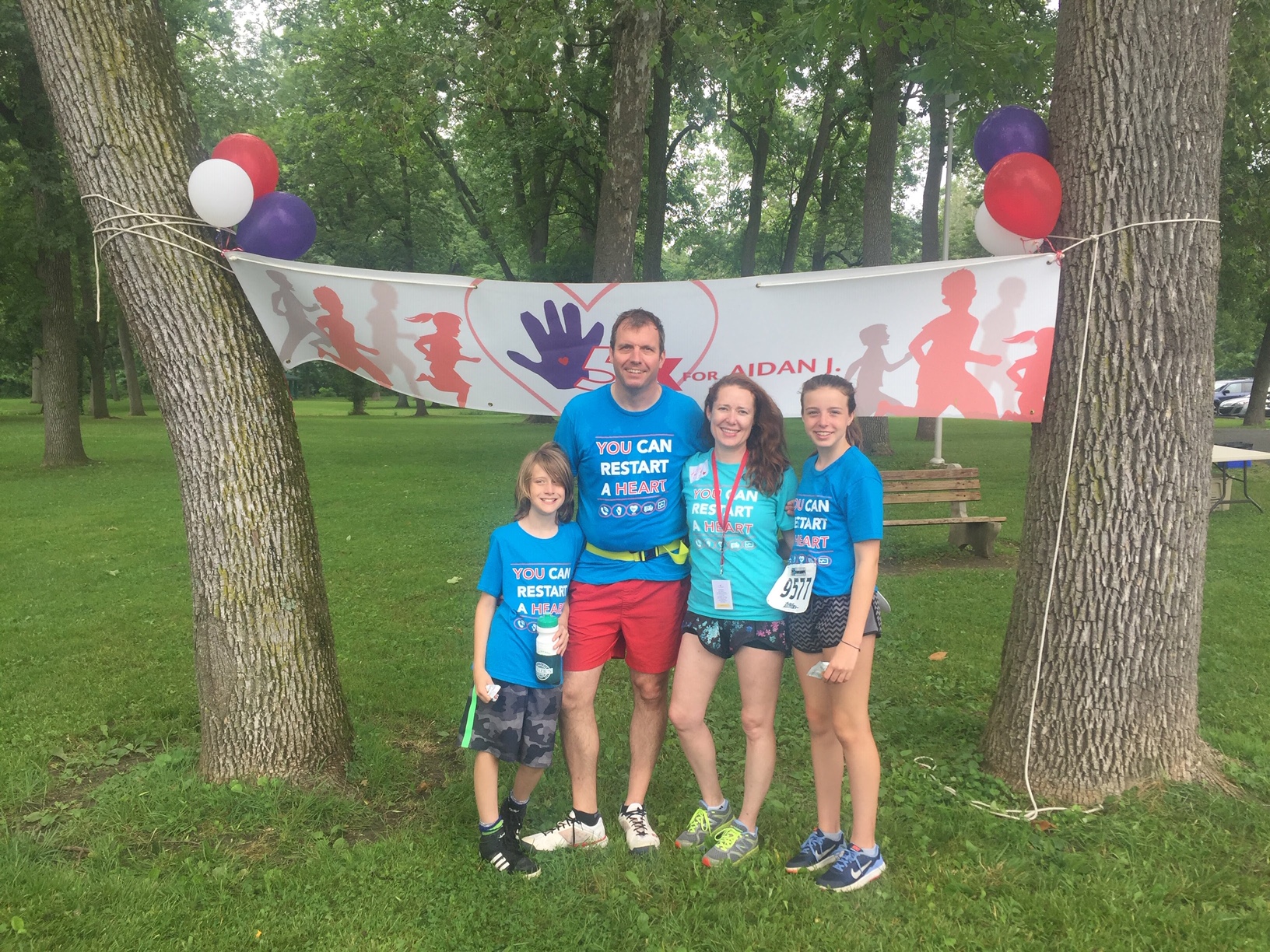 Disney and Points of Light teamed up to find the first-ever Volunteer Family of the Year. After a nationwide search, and thousands of submissions, one family will be chosen as the winner.

Nonprofits and schools around the country nominated the families. Disney and Points of Light then narrowed down the nominees to the Top 30 families.

The Top 30 will be narrowed down to five finalists and the public will get to help choose the winning family by voting in a nationwide online poll.

While the Hagelauers are educating others throughout the year, they do note October is Sudden Cardiac Awareness Month. They will find out in a matter of days if they are among the top five finalists. 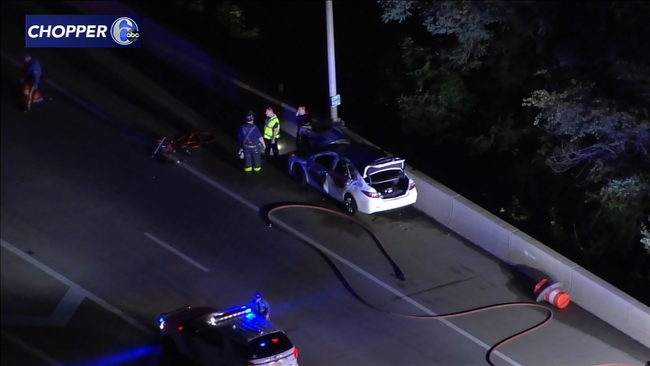