The Phillies know Kapler was not beloved in Philadelphia, but in the end, back to back September collapses, including the worst collapse in baseball history in 2018 was the biggest factor.

"Why do we collapse? Why didn't we win the number games we should have won?" Are the questions Phillies owner John Middleton wanted answered

Middleton started having major concerns about the Phillies and Kapler in July, That's when he first thought about firing Gabe Kapler.

General manager Matt Klentak, who hired him two years ago, fought to keep him.

Middleton talked to Kapler multiple times, with meetings that would last for up to five hours over the last three months but he did not like the direction and was not confident in Kapler leading his team further.

"If I were going to bring Gabe back, I had to be very very confident we would have a different outcome in 2020," Middleton said. "Those September collapses, I kept bumping up against them. I couldn't get comfortable enough that we wouldn't have the same problem, so I made the decision."

Klentak ultimately understands why his boss made the final decision.

"I very much understand why we are, where we are today. Wins matter. September baseball matters. When you finish .500, That's tough to swallow," he said.

Klentak will lead the hiring process for a new manager and hopes to learn from his mistakes. The Phillies are expected to hire a new skipper with experience but will not rule out a first time manager again despite the issues they had with Kapler.

Klentak says he is looking for someone to take the Phillies over over the finish line,

"Competing for a championship."

Middleton expects the Phillies to compete next season and would go over the MLB luxury tax to help the Phillies Win their first World Series since 2008.
Report a correction or typo
Related topics:
sportsphiladelphiaphillies
Copyright © 2020 WPVI-TV. All Rights Reserved.
PHILLIES 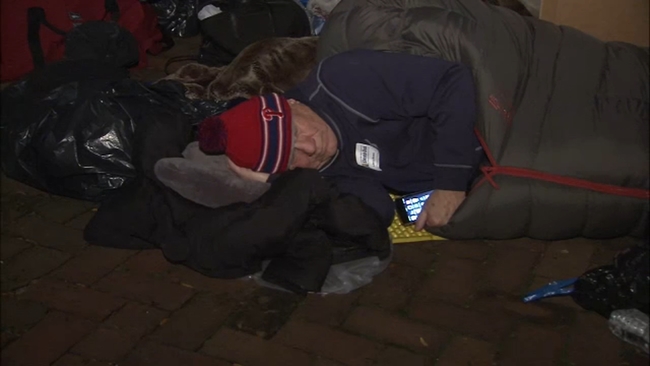 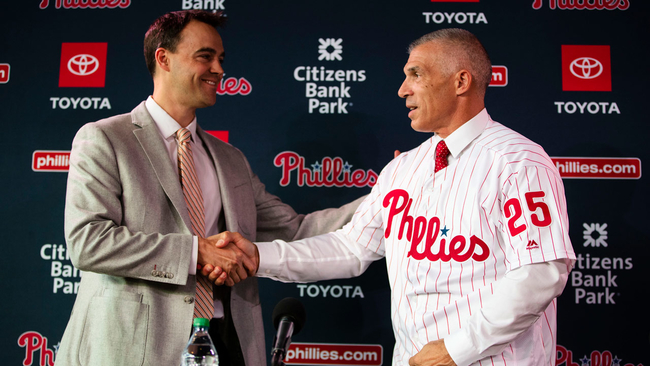 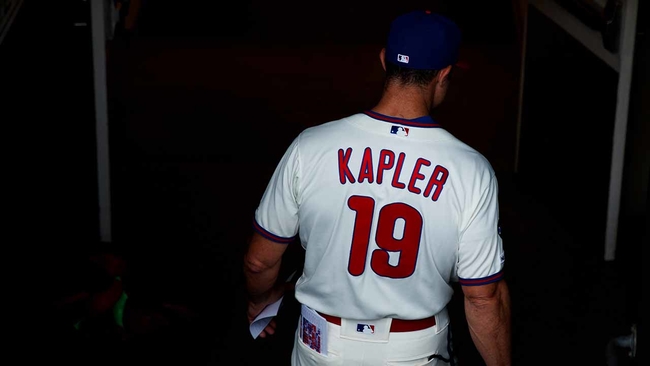