WPVI
By Rebeccah Hendrickson
PHILADELPHIA (WPVI) -- About 100 people rallied in front of Philadelphia City Hall on Friday afternoon to demand changes to the police department after 13 officers were fired over the summer for racist Facebook posts.

"I lost 13 years of my life. I look at my nieces, my nephews, my cousin. I look at all the youth and I'm like this could be you guys when you grow up," he said.
Report a correction or typo
Related topics:
societyphiladelphiaphiladelphia city hallracismrallypolicephiladelphia police
Copyright © 2020 WPVI-TV. All Rights Reserved.
POLICE 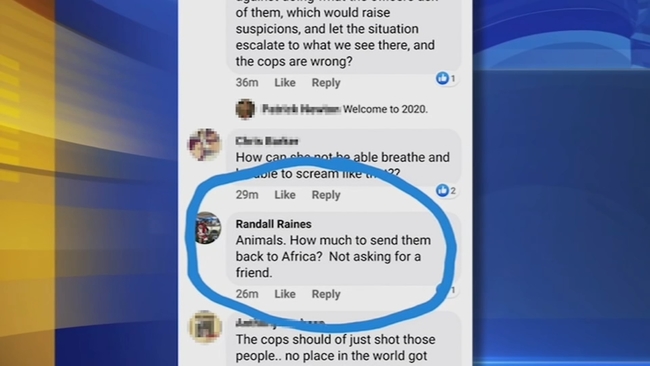 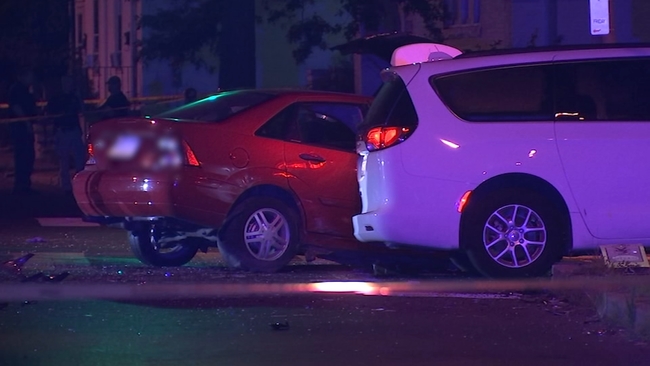 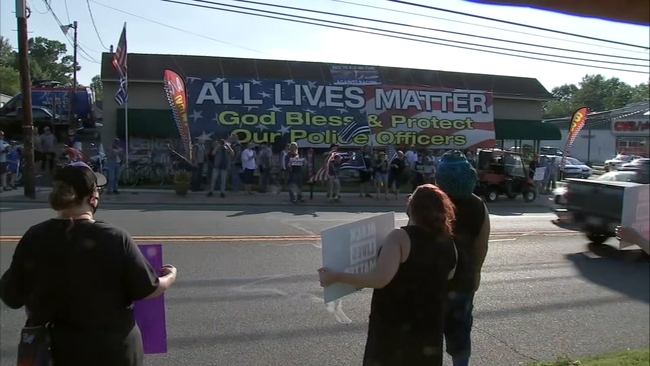 Dueling protests in N.J. after business puts up controversial banner 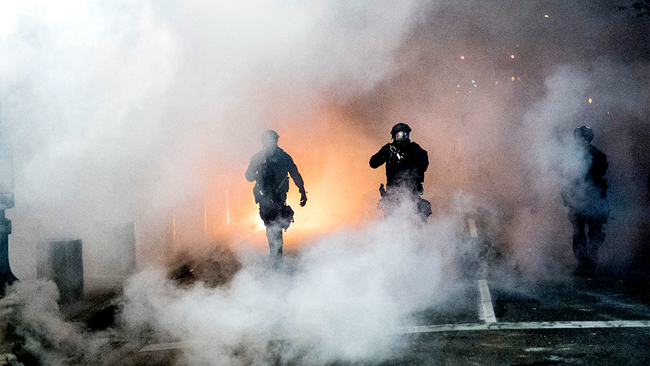