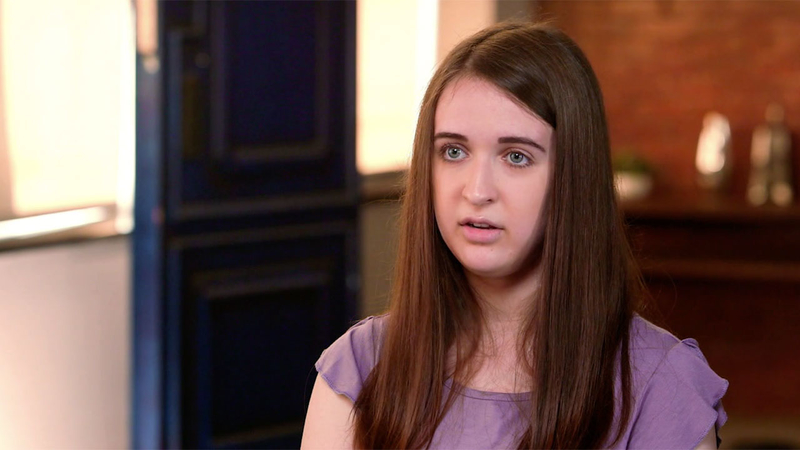 WAUKESHA, Wis. -- It's been five years since Peyton Leutner was stabbed repeatedly and left to die by classmates trying to please the fictional character "Slender Man." In a new interview with ABC News, Leutner spoke out for the first time since the attack, revealing to ABC's David Muir what it was like the day she almost lost her life. 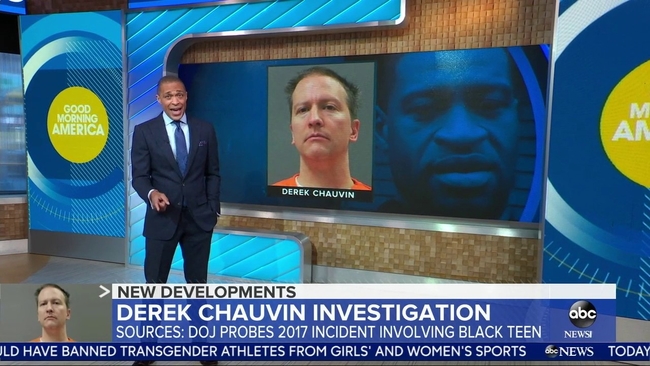