WPVI
UNIVERSITY CITY (WPVI) -- The first attempt in the United States to use a gene-editing tool called CRISPR against cancer seems safe in the three patients who have had it so far, but it's too soon to know if it will improve survival, doctors reported Wednesday.

Following these patients longer, and testing more of them, will tell, he said.
Report a correction or typo
Related topics:
health & fitnesshealthcheckuniversity of pennsylvaniacancerscience
Copyright © 2021 WPVI-TV. All Rights Reserved.
HEALTHCHECK 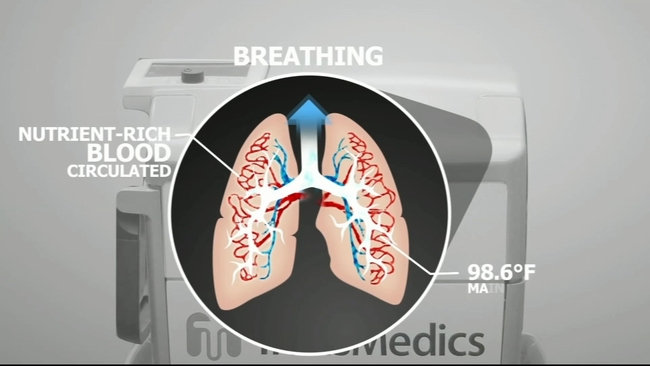 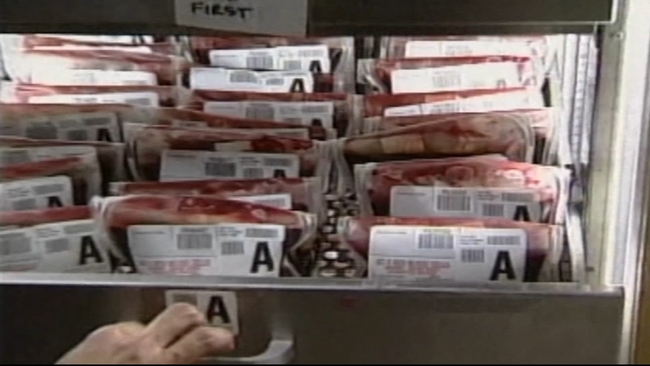 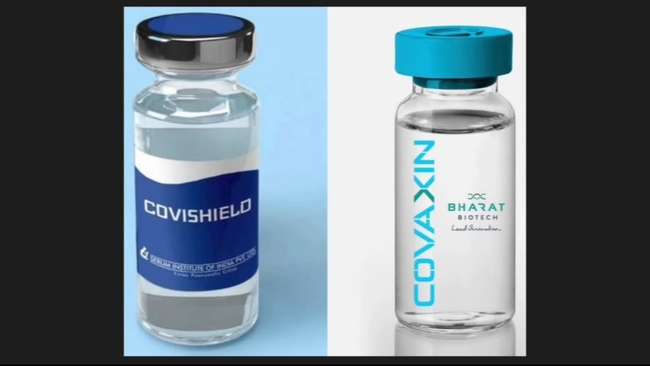 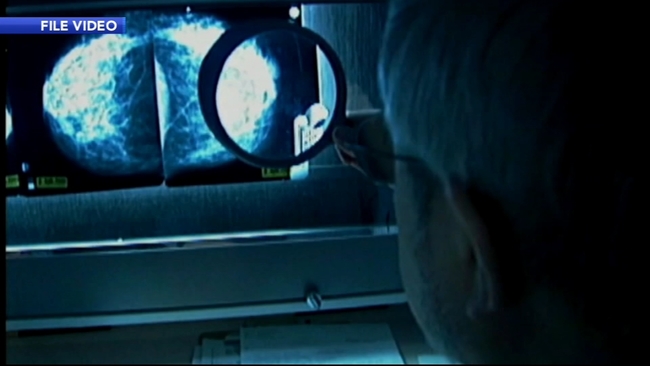