WPVI
By Dann Cuellar
NORRISTOWN, Pennsylvania (WPVI) -- Authorities arrested and charged a 31-year-old man on Wednesday in the hit-and-run death of a disabled Vietnam veteran in Norristown, Pennsylvania.

On Saturday, the family says, thanks to the public's outpouring of love, they will be celebrating Samuel Jackson's life, a proud Marine who truly believed in the Marine Corps motto: Semper Fi, meaning "always faithful."
Report a correction or typo
Related topics:
montgomery countynorristown boroughhit and runveterancrash
Copyright © 2020 WPVI-TV. All Rights Reserved.
HIT AND RUN

Man critical after struck by car in West Philadelphia 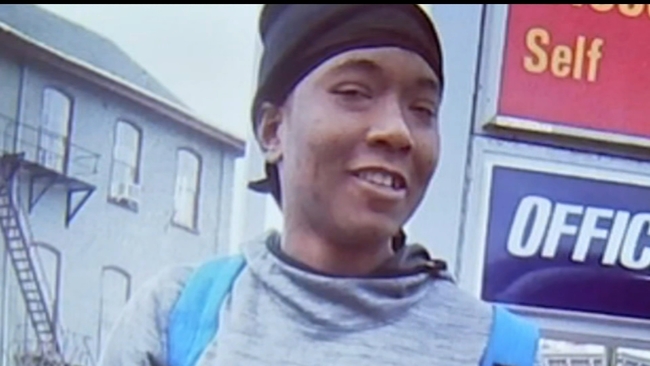