WPVI
HOUSTON, Texas -- For the very first time, baby Ja'bari Gray is finally out of the hospital, 11 months after he was born, with a head full of hair, wearing pants for the first time and blowing bubbles. 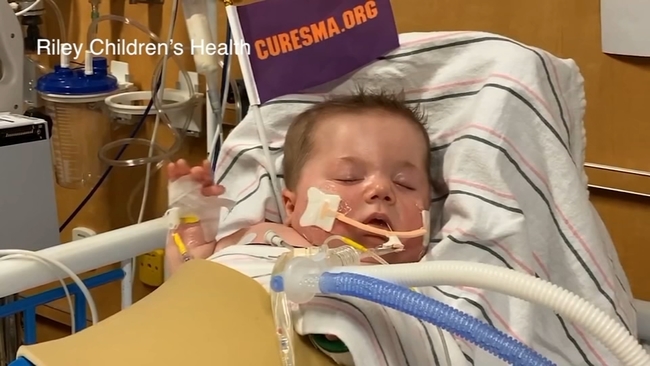 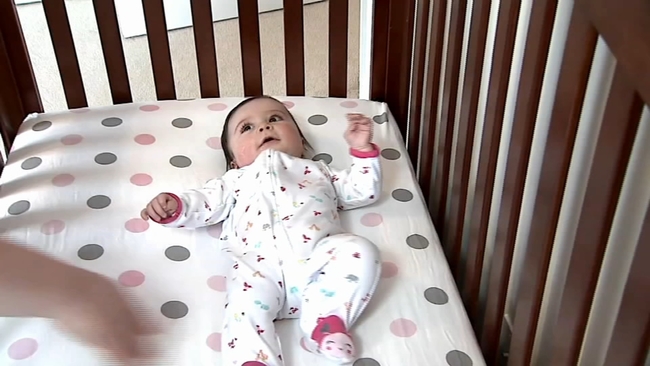 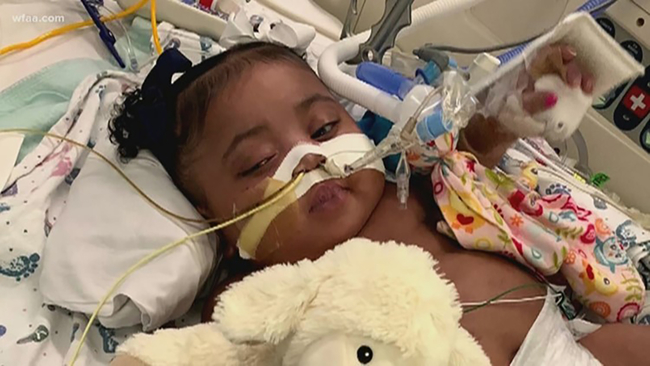