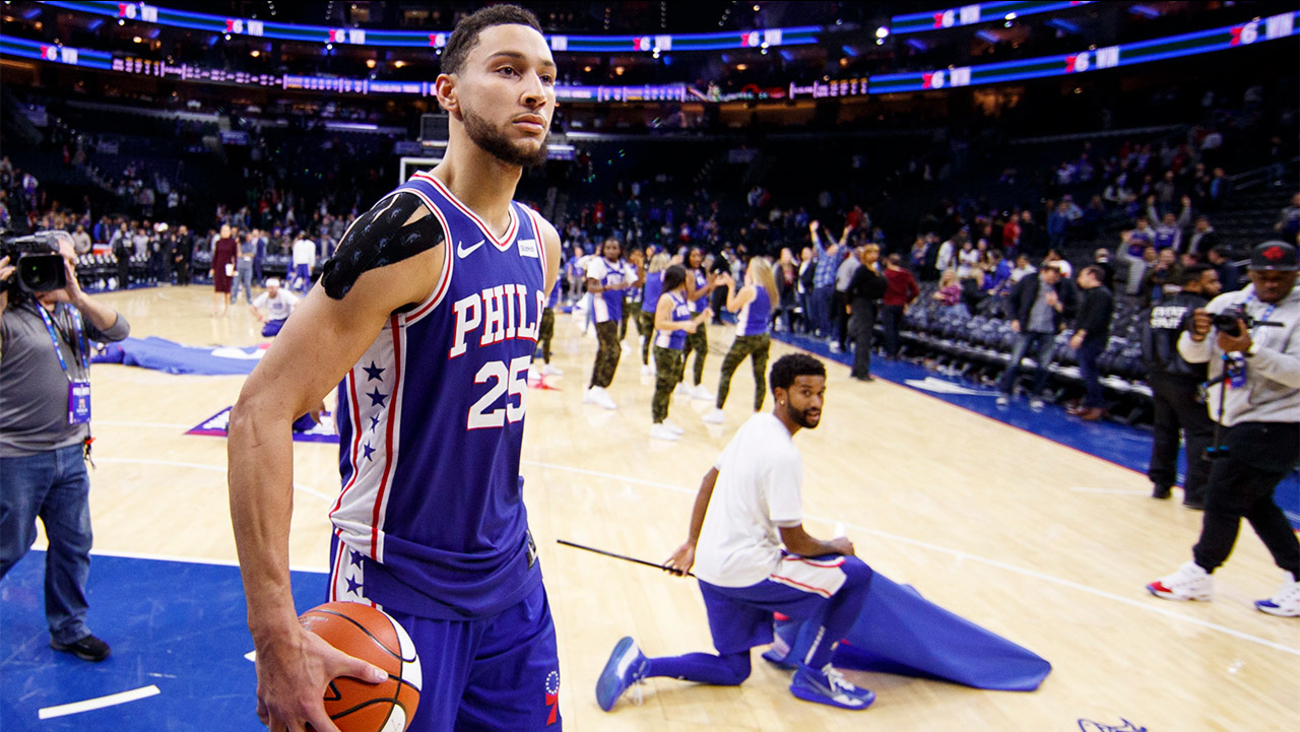 ESPN
PHILADELPHIA -- Ben Simmons wore a "Sesame Street" sweatshirt in the locker room, the classic characters lined up on the familiar street. The theme seemed appropriate for 76ers fans, because it was finally time to count Simmons' 3-pointers. 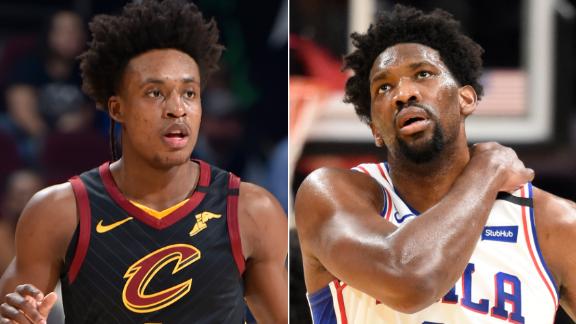 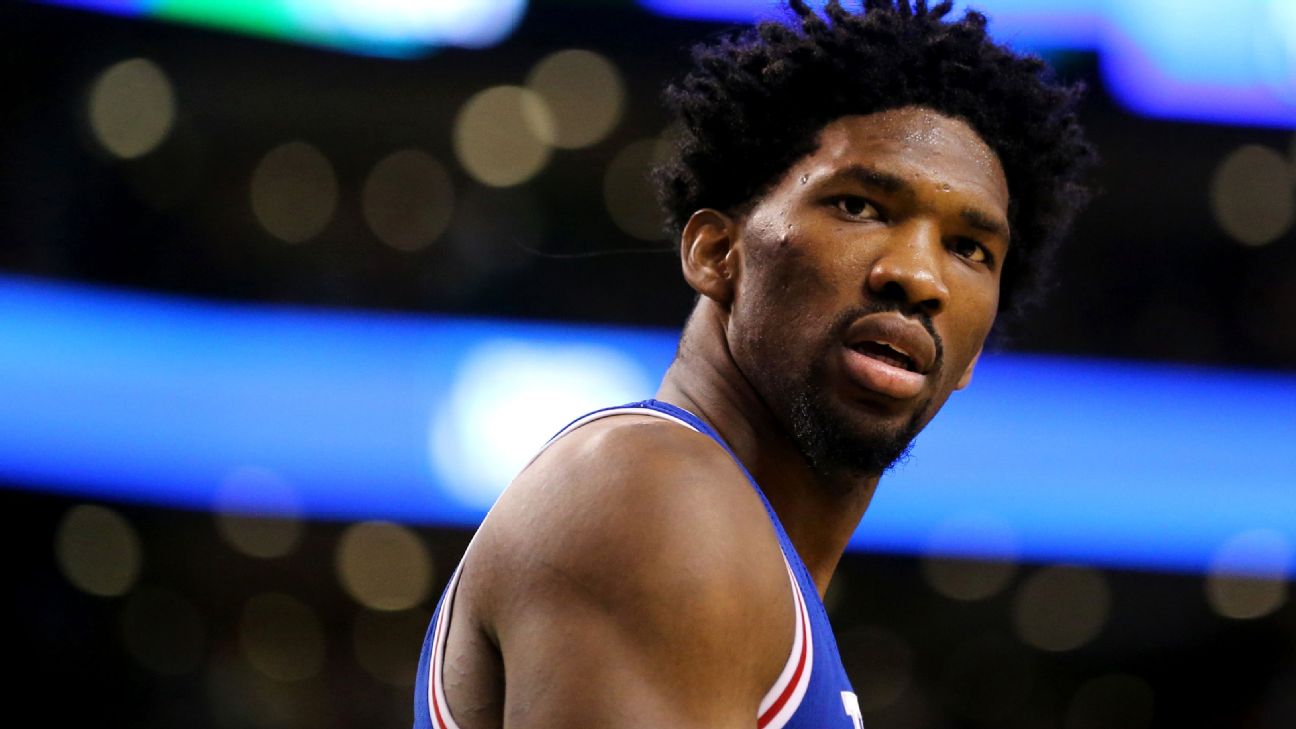 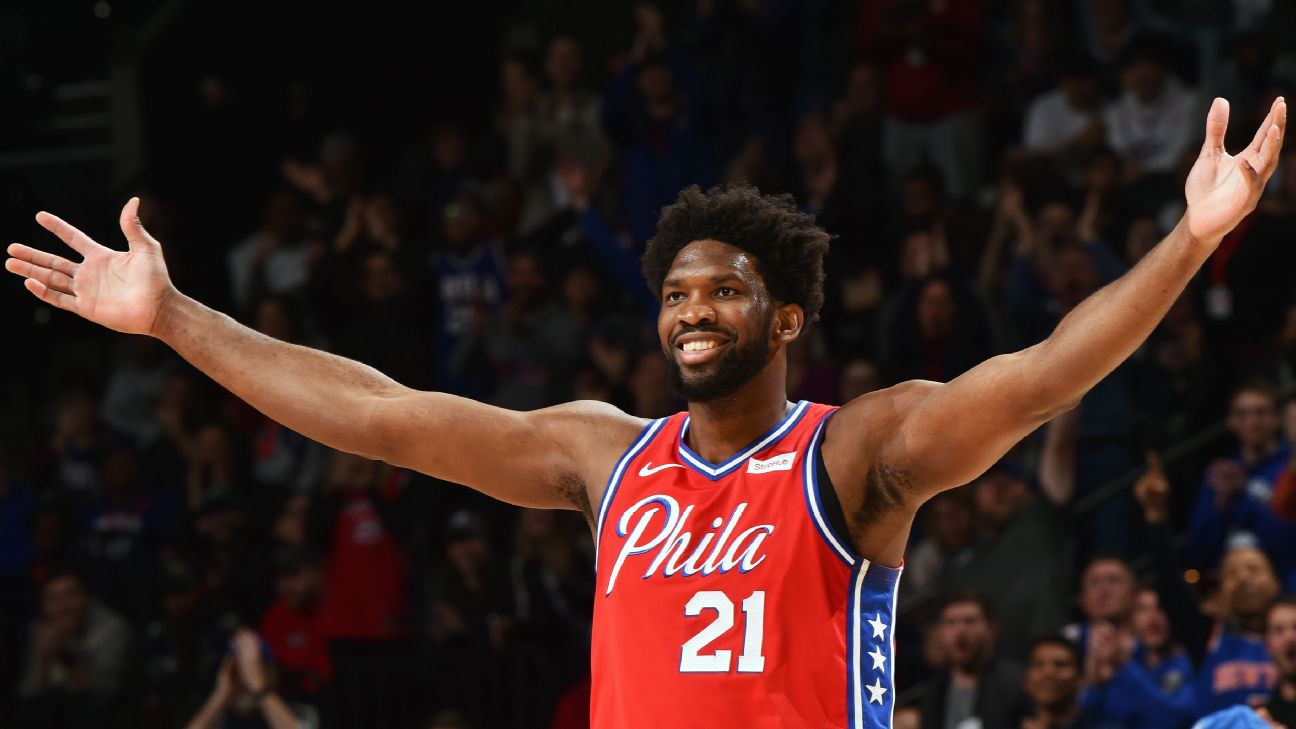 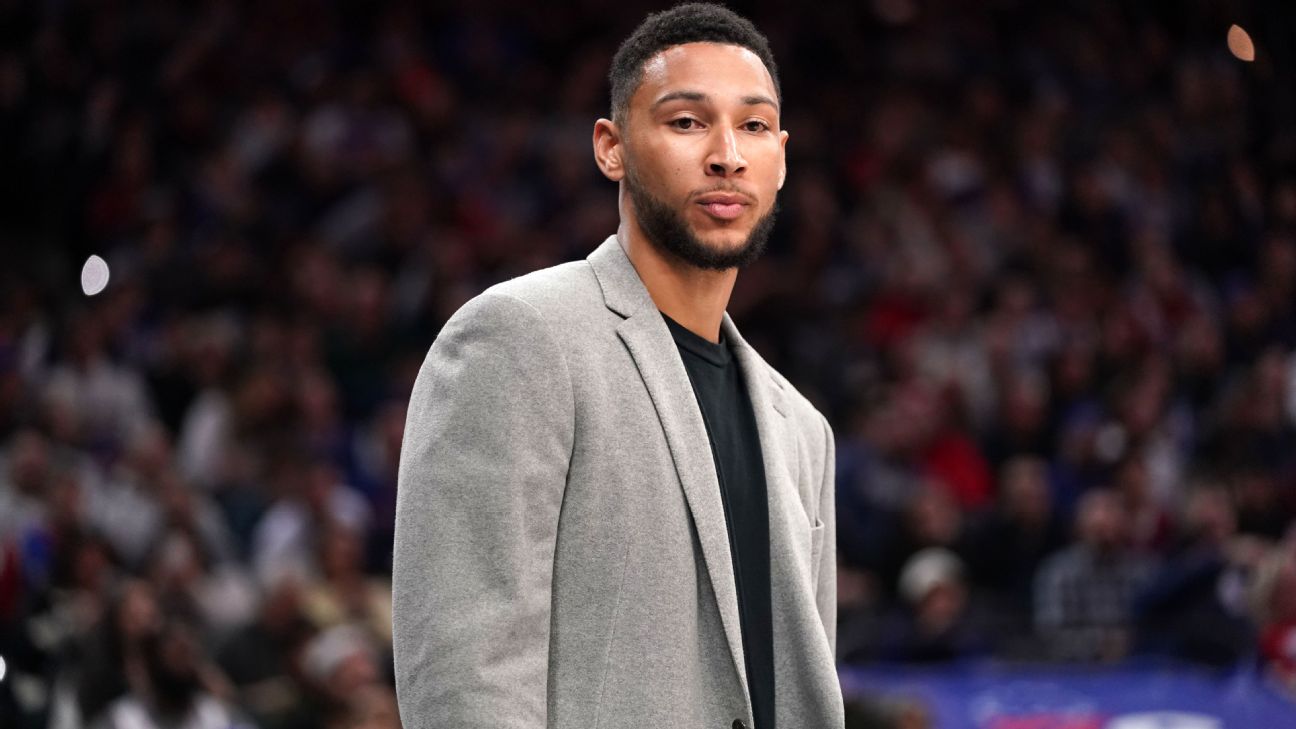