Meningitis survivor has vaccination message for parents of college students 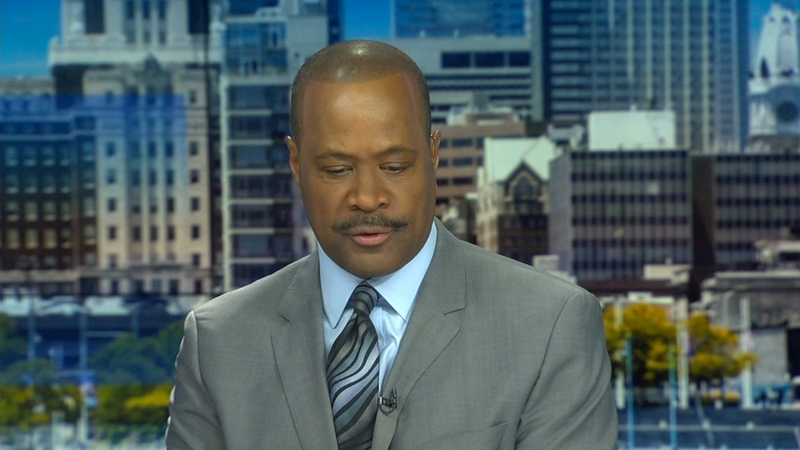 Meningitis survivor has vaccination message for parents of college students

PHILADELPHIA (WPVI) -- College students will be coming home next week, some for the first time since August.

A young woman who nearly lost her life to an infection has an important message for families welcoming home those sons and daughters.

Jamie Schanbaum of Austin, Texas, was just 20 years old when she contracted meningitis, going from the first symptoms to the hospital in just 14 hours.

"I didn't leave for seven months, and I left as an amputee," says Schanbaum.

She lost both of her feet and parts of her hands due to meningitis while a student at the University of Texas Austin.

College students run a higher risk of getting any strain of meningitis because they live in close quarters.

Although most colleges and states require vaccinations for meningitis strains A, C, W and Y, there's no requirement for vaccinations against the B strain.

"One of out 10 that get this disease will die, and one out of five that survive will have long-term consequences," says Schanbaum emphatically.

As Schanbaum adjusted to being an amputee, the cycling she used to do for fun became a motivator, and she excels in the sport.

She won her category in the Road Nationals competition and she competed in the Pan American Paralympics.

But all the while she was spreading meningitis awareness.

Now, she also goes coast-to-coast on behalf of a vaccine maker, urging parents not to forget about B-type meningitis.

"Talk to your doctor about the two different vaccines that help protect against the strains of meningitis," says Schanbaum.

She says many doctors don't mention the meningitis B vaccine to their college-age patients.

She's also talking to state lawmakers, urging them to make it one of the mandatory vaccines.