WPVI
By Maggie Kent and Christie Ileto
PHILADELPHIA (WPVI) -- "AAA is anticipating the busiest Thanksgiving travel holiday since 2005. Breaking that down to air travel, locally here over 62,000 Philadelphia area residents will travel to their Thanksgiving destination by air. That's a 5% jump over last year," says Jana Tidwell with AAA.

"Today is busy, but it's only the third busiest day of the Thanksgiving travel week. So today, we expect over 92,000 people to come in and through in and out of the airport. On the weekend it's going to be even busier. Over 96,000 people on Saturday and almost 100,000 on Sunday," said Heather Redfern a Philadelphia International Airport spokesperson.
Report a correction or typo
Related topics:
travelphiladelphiatravelthanksgiving
Copyright © 2020 WPVI-TV. All Rights Reserved.
TRAVEL 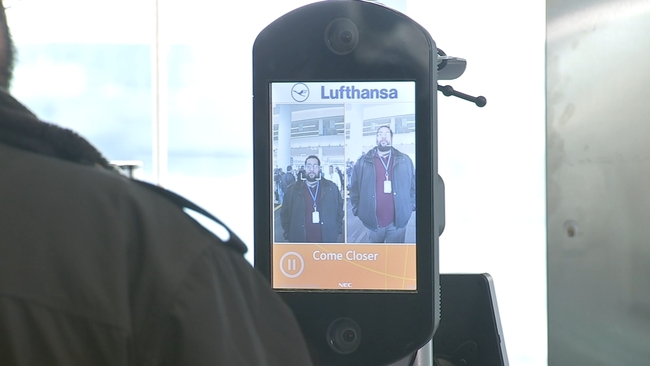