WPVI
NASHVILLE -- Police say two of the four teens who escaped a juvenile detention center in Tennessee have been captured. 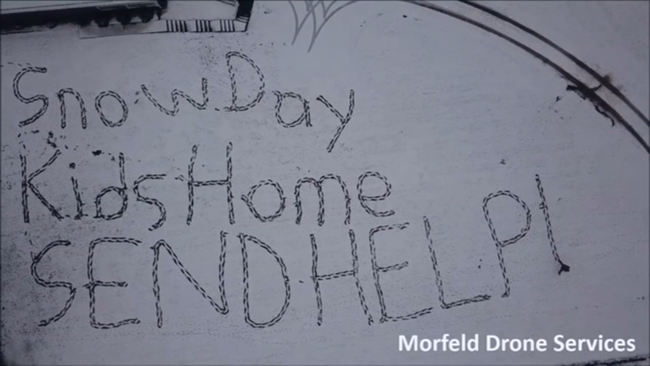