WPVI
UNION TOWNSHIP, Pennsylvania (WPVI) -- State police say a man who they believe beat an eastern Pennsylvania couple to death with a hammer and was then found dead in a fire in the garage has been identified as the woman's adult son. 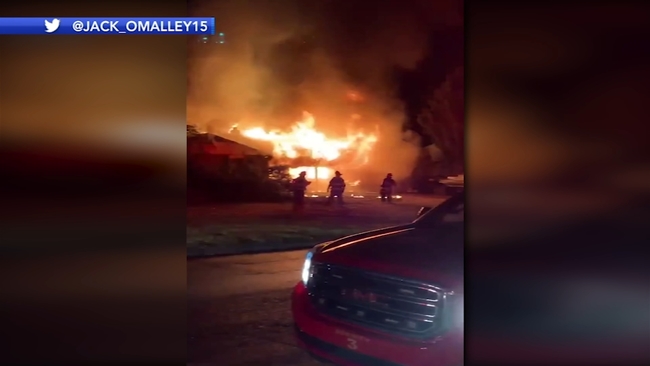 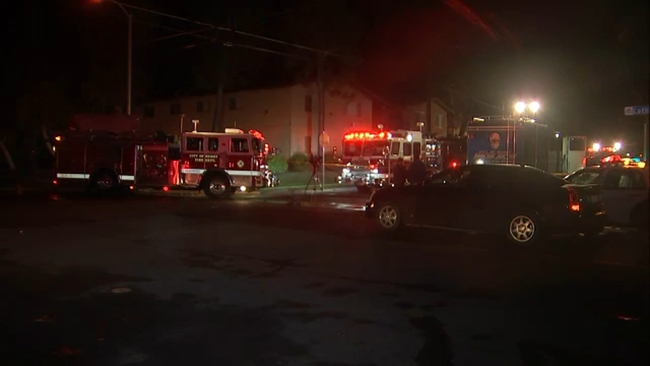 Man killed trying to save his daughters during California apartment fire 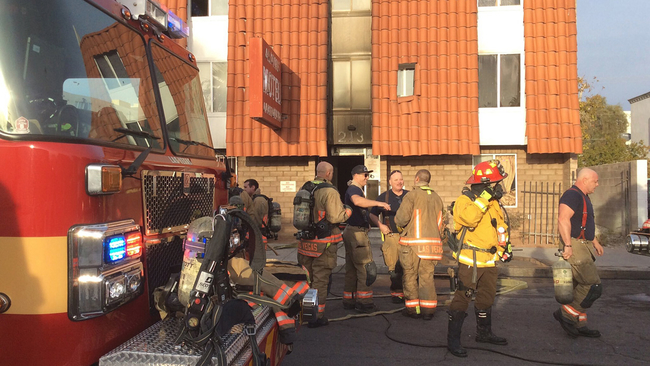