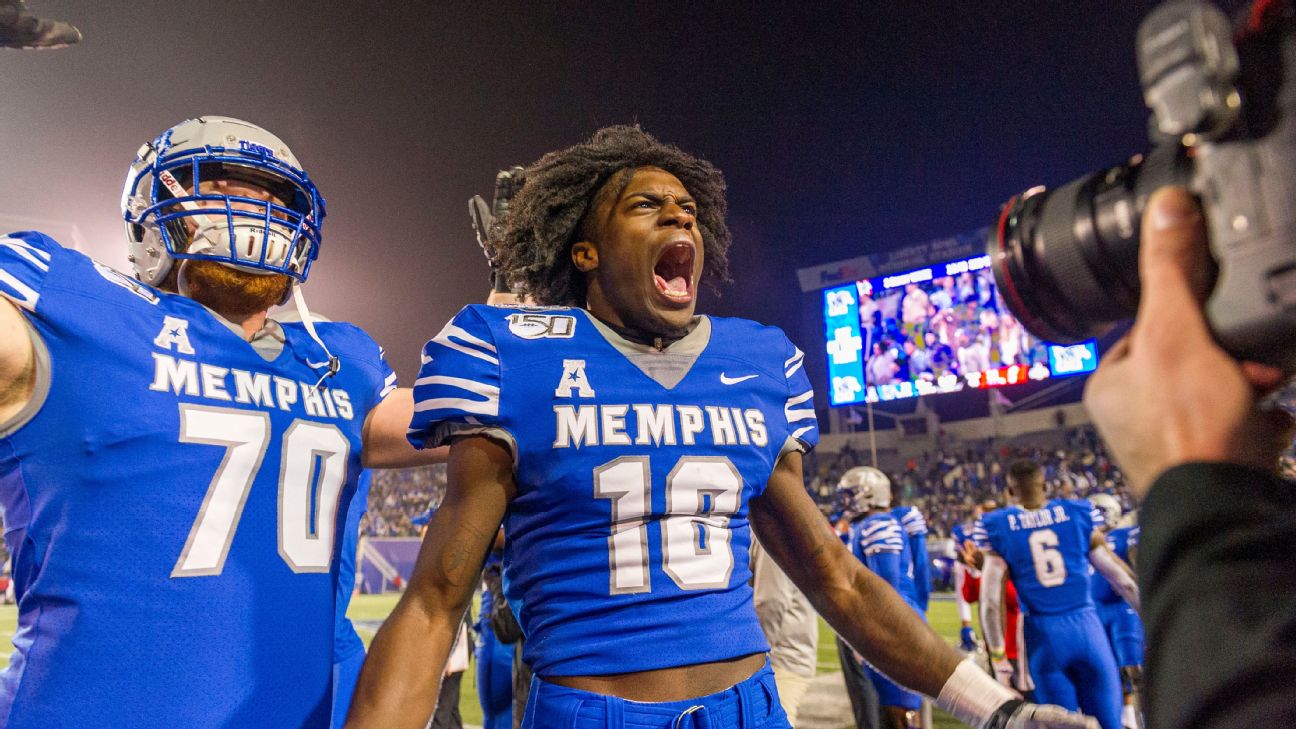 With the College Football Playoff set, the rest of the New Year's Six bowl games feature both newcomers and conference title game losers looking to end their seasons on a high note.

Baylor and Georgia will attempt to bounce back from losses in their respective conference championship games when they face each other in the Sugar Bowl on New Year's Day in New Orleans (8:45 p.m. ET, ESPN & ESPN App).

Both teams watched their hopes for reaching the playoff end Saturday. Baylor fell 30-23 in overtime to Oklahoma in the Big 12 championship game, while Georgia lost the Southeastern Conference championship game 37-10 to LSU.

Georgia is trying to avoid a repeat of last year's hangover effect. The Bulldogs followed up their 35-28 SEC championship game loss to Alabama last year by falling 28-21 to 12 -point underdog Texas in the Sugar Bowl.

"I know that we've got a lot of players that I got to meet with today who want to get the bad taste out of their mouth from last year with the loss," Georgia coach Kirby Smart said.Smart said Georgia's coaches and support staffers took notes after last year's Sugar Bowl to get some insight on how they can better prepare for bowl games in non-playoff situations.

Rhule called the opportunity to coach in the Sugar Bowl a "bucket-list'' item. Rhule, a former Penn State linebacker, grew up rooting for the Nittany Lions and remembers watching his future alma mater clinch the 1982 national championship by beating a Herschel Walker-led Georgia team in the Sugar Bowl.

"Watching Gregg Garrity catch a diving touchdown down the left sideline from Todd Blackledge, just having that be one of my earliest memories of football, of what the bowl games mean, when families and friends come together to root their teams on, whether it's in person or [from] far, far away,'' Rhule said. "To me, it will be just an amazing opportunity on a very personal note.''

Virginia and Floridaare headed to the Orange Bowl in Miami Gardens, Florida, on Dec. 30 (8 p.m. ET, ESPN & ESPN App). It's the first matchup in football between the schools since 1959.

Florida earned its way to the game after going 10-2 in the regular season and losing only to Georgia and playoff-bound LSU. It's the fourth Orange Bowl for the Gators and the fifth time they will play in a game hosted by the Orange Bowl Committee.

"This team had to deal with so much adversity, so many injuries, so many other things,'' said Dan Mullen, the Florida coach who became the first in school history to start his Gators career with consecutive double-digit-win seasons. "I think we were a better team at the end of the year, so it was a very successful year. We got another game.''

Virginia got in as the ACC's representative despite a big loss in the league title game to defending national champion Clemson. This is the first Orange Bowl for the Cavaliers, who turned down an invitation to play in the 1952 game because of the school's desire at that time to avoid being part of major college football.

"I'm just so happy for our players," Virginia athletic director Carla Williams said. "This type of accolade, they're the result of a lot of hard work over a long period of time."

The Cavaliers are 9-4 and could tie a school record for wins if they beat the Gators.

Oregon will face Wisconsin in the 106th edition of the Rose Bowl(5 p.m. ET, ESPN & ESPN App). These schools are regular New Year's Day visitors to Pasadena; Wisconsin is in the Rose Bowl for the fourth time in 10 seasons, albeit the first in seven years, while Oregon earned its fourth berth in 11 seasons.

This game is a rematch of the 2012 Rose Bowl, in which Oregon beat Wisconsin 45-38 in one of the highest-scoring editions of the game.

Wisconsin edged out Penn State for the Big Ten's berth in the Granddaddy of Them All despite the Badgers' 34-21 loss to Ohio State in the conference title game. The Badgers and the Nittany Lions finished with the same regular-season record, and Wisconsin gave a tough game to the playoff-bound Buckeyes before falling.

"Got a group that's never been there players-wise, so that will be an awesome experience for them,'' Wisconsin coach Paul Chryst said. "And they get to play against a really, really good Oregon team. It's kind of everything you hope for and dream for.''

Oregon has reached the Rose Bowl four times in 11 years under three coaches, winning two of those first three trips. The Ducks won the Pac-12 title for the first time in five years, and they are back in Pasadena for the first time since that 2014 season, when Marcus Mariota propelled Oregon to a 59-20 thrashing of Florida State and a subsequent spot in the national championship game.

"Our seniors have gone through a 4-8 season in their freshman year," said Oregon coach Mario Cristobal. "All the credit in the world to them for staying focused, staying the course and making this a great season for our football team.''

Memphis is going to the Cotton Bowl to represent the Group of 5 teams after winning the American Athletic Conference title. The Tigers (12-1) will play Penn State (10-2) on Dec. 28 at AT&T Stadium (noon ET, ABC & ESPN App), the home stadium of the Dallas Cowboys.

After the best four-year stretch in Tigers history, they are playing in their first New Year's Six game. However, their coach, Mike Norvell, is leaving for Florida State. The current plan is for interim coach Ryan Silverfield to man the sidelines for the Tigers in theCotton Bowl, with assistance possible from Norvell.

"We are moving forward, and we are just focused on myself and the staff that's in place right now coaching this bowl game,'' Silverfield said.

Penn State is going to its fourth Cotton Bowl, but its first in 45 years: The Nittany Lions' last Cotton Bowl was a 41-20 win over Baylor on New Year's Day 1975. The Nittany Lions have made it to a bowl in all six seasons under coach James Franklin, who just reached an agreement on a new six-year contract. This will be Penn State's 50th bowl overall.

Memphis is in a bowl for the sixth year in a row, and 12th in school history.

One team unusually absent from the CFP and New Year's Six games is Alabama, who will face Michigan in the Vrbo Citrus Bowl on Jan. 1.

It's the Crimson Tide's first Citrus Bowl since 1995, when they took down Ohio State. Michigan is making its sixth visit to the Citrus Bowl, where they're 4-1. 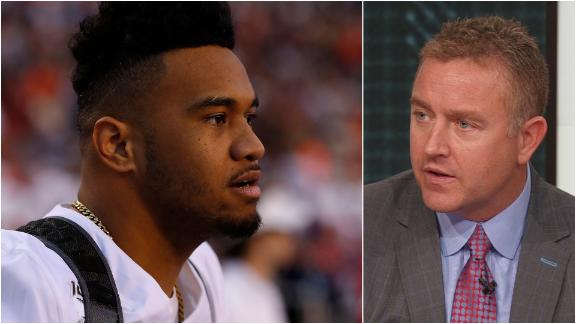