WPVI
Cellphones can help kids stay safe, but a new study finds they can also be a danger. Cellphone related injuries are on the rise. Doctors highlight what can happen when people use their cellphones irresponsibly.

Fertel said as we become more reliant on texting, we have to remember that looking at our screens requires more focus that just talking on the phone. He said folks should never look at their screens while performing tasks that require coordination such as driving, cycling or even walking.
Report a correction or typo
Related topics:
health & fitnessdistracted drivingdistractionchildren's healthcircle of healthcellphone distractionscellphonestudyresearchsmartphones
Copyright © 2020 WPVI-TV. All Rights Reserved.
CIRCLE OF HEALTH 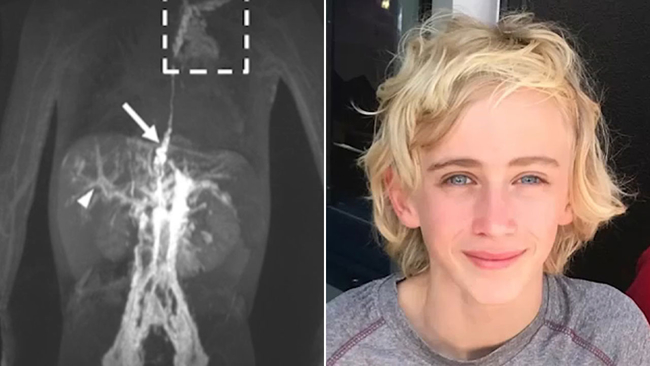 Zebrafish used to help save boy with rare genetic condition 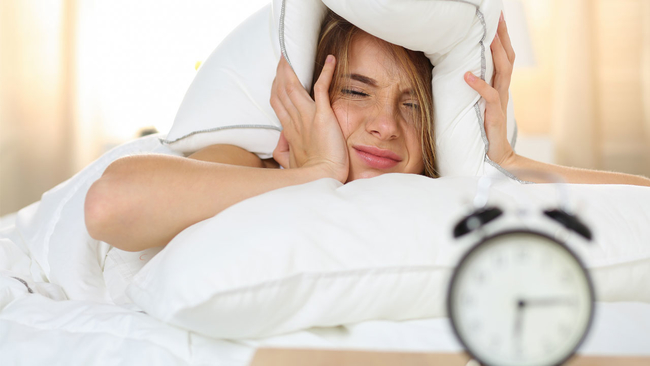 Daylight saving time may be bad for you, scientists say 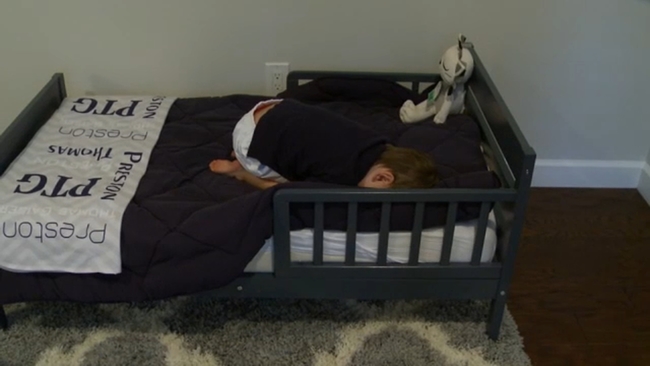