WPVI
By Dann Cuellar
CAMDEN, New Jersey (WPVI) -- The transformation of Camden is in stark contrast to its darkest days of decay, poverty and violence.

Crime is at its lowest level in almost 50 years, and poverty and unemployment are also down.

How did it happen? The players will tell you that it was a bi-partisan effort among the city, county and state.

Businesses are popping up everywhere and soon, Camden will be getting its first hotel in more than 50 years. Officials say tax incentives played a key role.

For decades, Camden was known as one of the most dangerous and violent cities in America. In 2012, the city had 67 murders. Last year, there were 25.

Police say they didn't do it by militarizing neighborhoods, but by building trust and empowering residents to reclaim their neighborhoods.

"We're partnering with the community and with all the success that we're having, the way we're policing, at the end of the day, I credit the community," said Camden County Police Chief Joseph Wysocki.

The department also re-shaped the culture of police use of force to minimize harm while trying to save lives.

"De-escalation is what we're teaching. We've changed our use of force policy. It's very progressive and more stringent than what the New Jersey Attorney General guidelines call for, but at the same time, it's the sanctity of life," said Wysocki

Camden's mayor said he is very proud of his city's transformation.

"It's very exciting to be the mayor at this time because we have a great partnership at all levels of government working collectively," said Mayor Francisco Moran. "We're not there yet, we're still working hard and if other towns could come in and see what we've been able to do, they too can implement it like at higher levels and other levels like Philadelphia for example."
Report a correction or typo
Related topics:
camden countycrimepovertyunemployment
Copyright © 2020 WPVI-TV. All Rights Reserved.
CRIME 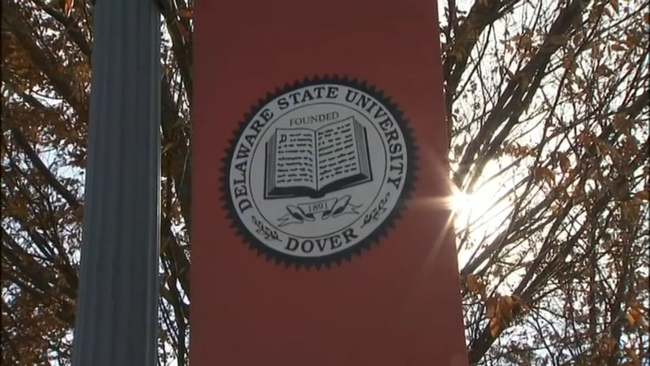 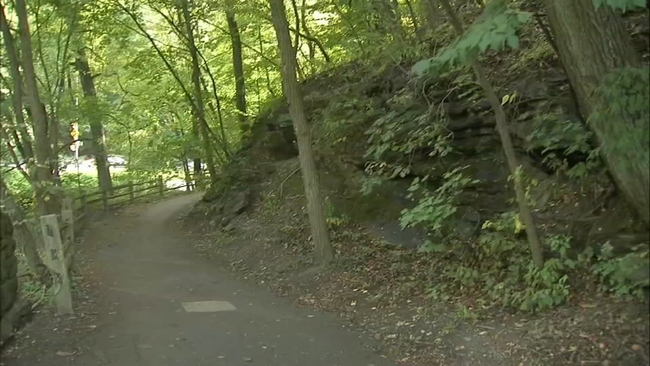