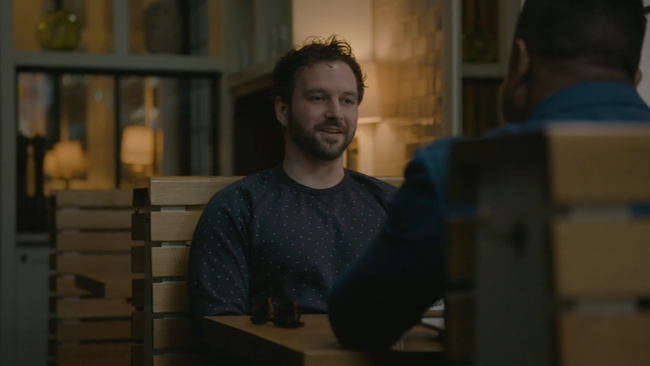 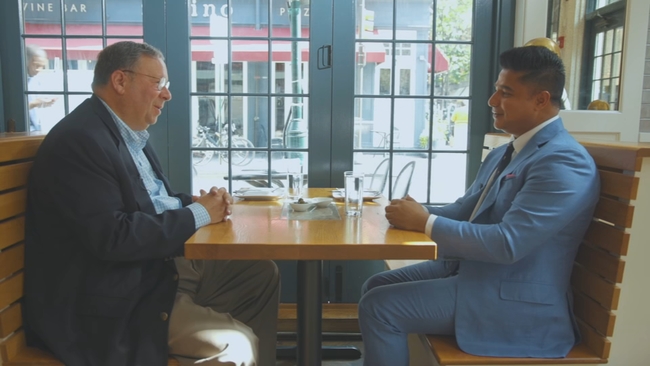 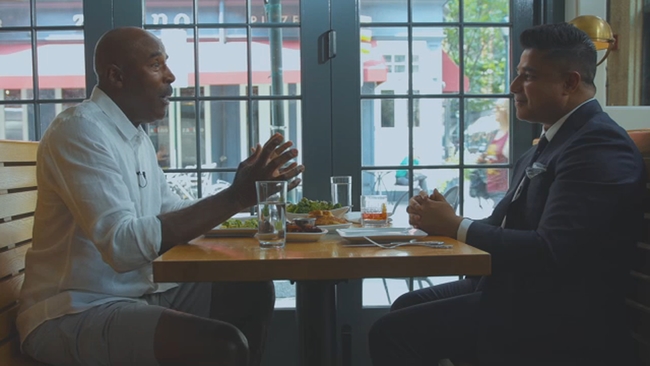 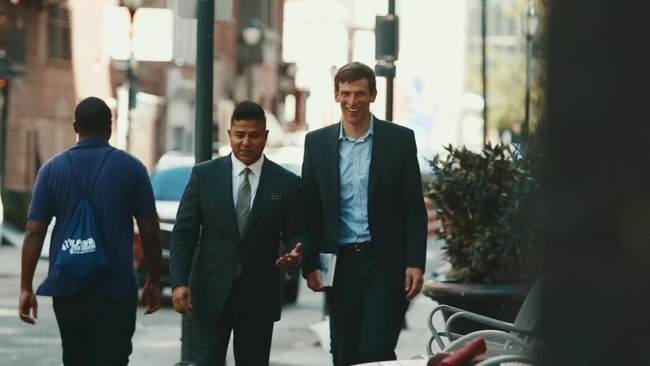 The doctor who turned his deadly disease into life-saving work. 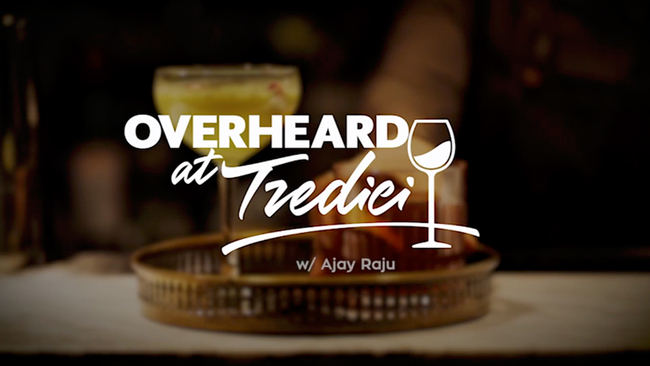 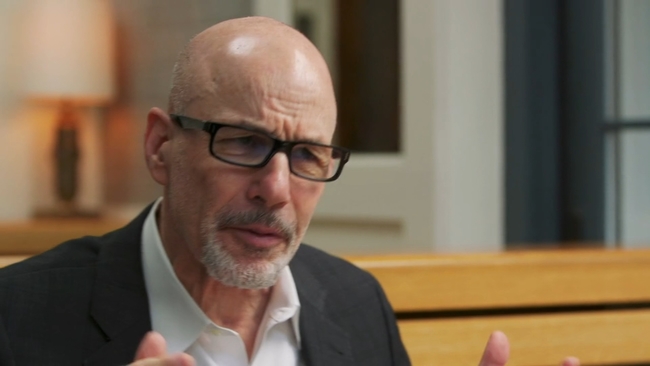